A campaign against Russian sports for a global audience 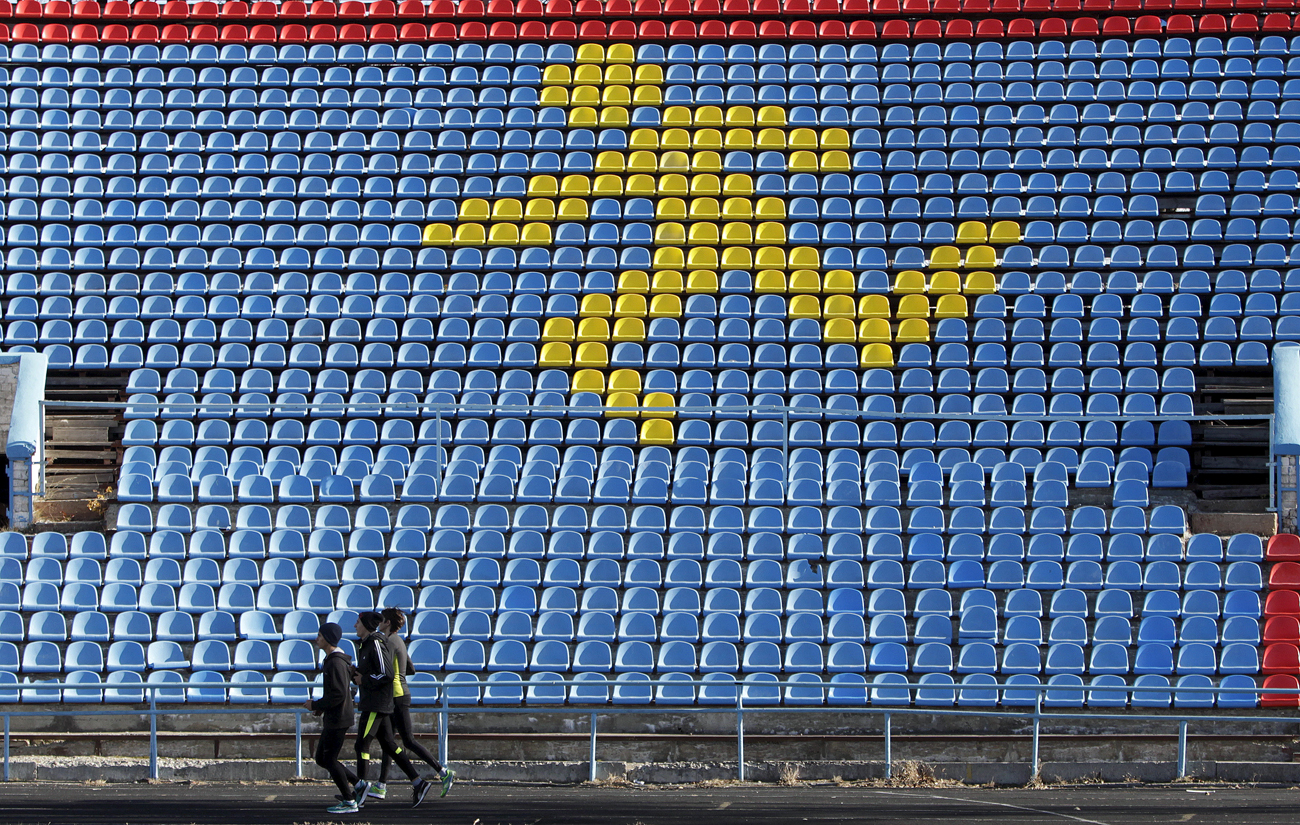 On Monday an anti-doping commission report alleged widespread corruption in Russia, triggering one of the biggest doping scandals in sporting history.

Reuters
Is the doping scandal the result of a political attack on Russia or a consequence of poor work by the country's sports management? For journalist Vasily Konov, the World Anti-Doping Agency's drive to ban Russia from participation in the Rio Olympics lacks an evidence base, while the campaign itself is political in nature.

Travis Tygart is the head of the U.S. Anti-Doping Agency (USADA), the man who prepared a letter to the IOC calling for Russia to be banned from the Olympic and Paralympic Games – a ban based on the results of the investigation by an independent commission led by Richard McLaren.

Based on the findings of the commission, a) which is independent b) which is not related to USADA, c) whose findings should be secret until 16:00 Moscow time on July 18, there is a discrepancy. Either Tygart is on McLaren's commission (which is not the case), or there was a leak from the commission, and that leak was planned. Anyway, something happened that should not have happened.

Sport has always been part of politics

In fact, there is little doubt that USADA is one of the stakeholders in the case against Russian sport. The leaked letter proves it, in my opinion, without any reservations. It is obvious that the case of banning Russian athletes has been transferred from the sporting plane to the political plane.

Despite all the talk about sport being beyond politics, this is not the case. Even in the moment of its birth, sport was part of politics – during the ancient Olympic Games, wars were stopped. Now the Olympic Games have become, in fact, the reason for starting a sports war aimed at Russia.

We no longer refute the fact of doping problems in the country, we are fighting against this, we have left the anti-doping system at the mercy of foreigners (since November 2015, the anti-doping program in Russia has been controlled by the British anti-doping agency, UK Anti-Doping, or UKAD – RBTH), we did not obstruct two key employees of our anti-doping system – Grigory Rodchenkov, who became a WADA informant, and his assistant Timofei Sobolevsky – from traveling abroad.

The athletes caught using performance-enhancing drugs have been punished, the VFLA (All-Russia Athletics Federation – RBTH) has been completely shaken up, those who were asked to be removed from their posts have been removed. But the pressure has only increased: new documentaries, new publications, new revelations.

The question arises – if all is so bad in Russia, as the foreign colleagues write, so bad that independent commissions are convened, why, then, we do not see any real investigation?

Not piles of pages of a draft for an exciting detective novel authored by Rodchenkov, a patient of one of the psychiatric clinics in Moscow, not confessions by the rather mediocre athlete Yulia Stepanova, who used illegal drugs for several years but failed to win anything more or less significant even with the help of doping – but documents and evidence?

Nonetheless, based on the statements by these people, without an evidence base, without investigation, without proof, one decision after another is suddenly made, without listening to the Russian side, without taking into account any arguments from our side.

This whole situation smells bad. The steps that we can see have been quite clearly thought out, prepared and, in my opinion, designed for the public and not for professionals.

The IOC has a few days to think. It should be a very considered decision, a decision that could stop the war, to do what the Olympic Games are supposed to do. Because in any other case, it will have incalculable consequences.

Vasily Konov is the editor-in-chief of the R-Sport sports news website.

The article has been abridged. The full version in Russian is available on the rsport.ru website.