All Russian shooters allowed to Rio 2016 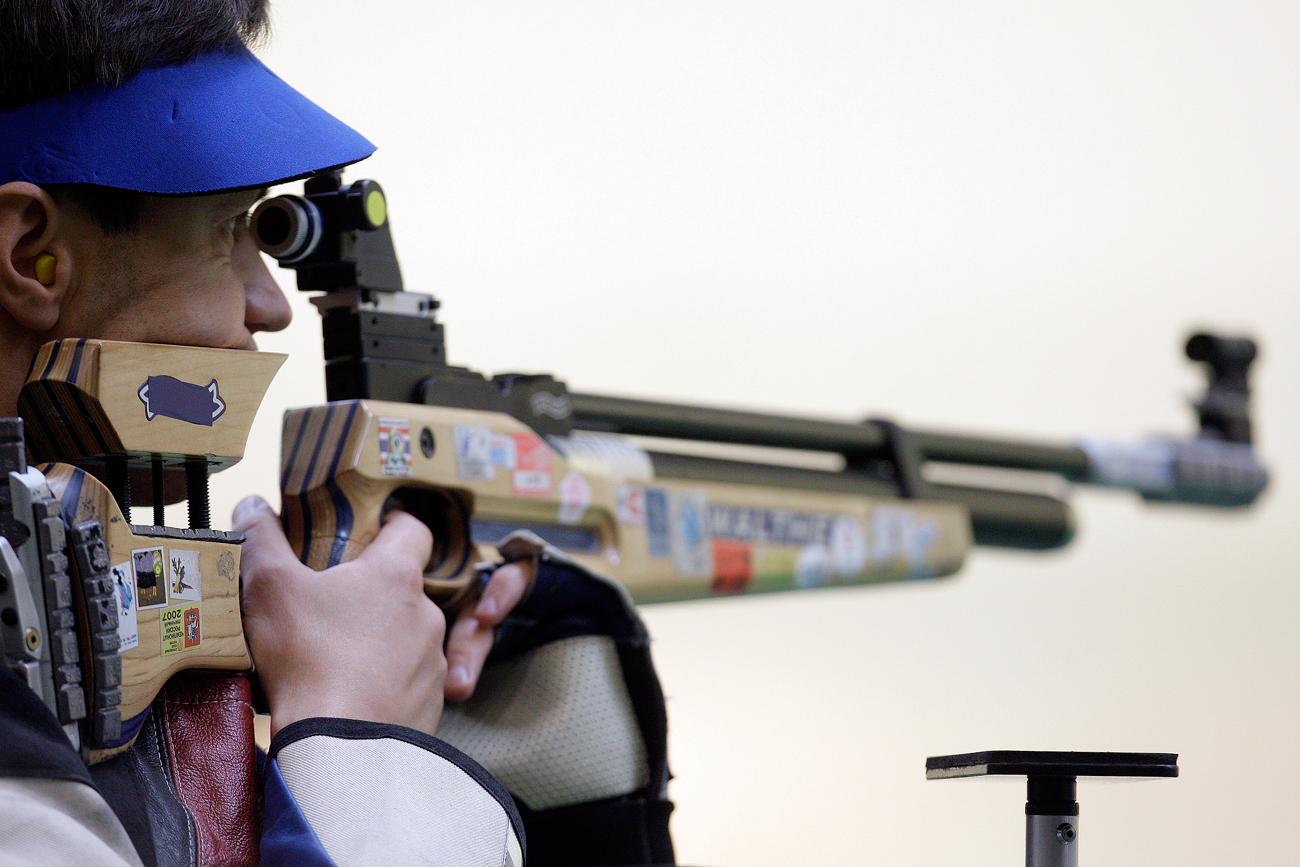 The International Shooting Sport Federation (ISSF) announced on July 26 that it decided to clear all Russian athletes, who applied for 2016 Summer Olympics to participate in the upcoming Games next month.

"The 18 Russian shooters who have been entered by the ROC to participate in the Rio 2016 Olympic Games are neither mentioned in the McLaren Report nor have they tested positive further to a doping control according to the information we possess," the statement from the ISSF said.

"Therefore, the ISSF Executive Committee unanimously voted confirming that all 18 Russian athletes fulfill the criteria set by the IOC further to its Executive Board meeting decision of Sunday July 24th," the statement said.

"The ISSF confirms having received from WADA details about the three samples concerning shooting sport mentioned in the McLaren Report," the statement said.

"The ISSF furthermore is relieved to confirm that these three samples had been correctly entered, at the time they were reported, into the ADAMS database as positives, that all the result management procedures had been followed and that the matters were resolved," the statement added.

The World Anti-Doping Agency (WADA) Independent Commission, chaired by Canadian law professor, Richard McLaren, released a report on July 18 on the results of its probe into the accusations of doping and manipulation of tests by Russian athletes and officials at the 2014 Sochi Winter Olympic Games.

According to the details, the commission claimed it had found evidence that Russia’s Sports Ministry and the Center for the Training of Russian National Teams and the Federal Security Service had covered up a doping program in Russian sports.

The report from WADA’s Commission stated in particular that the commission’s investigation registered a total of 643 cases of Disappearing Positive Test Results in Russia between 2012 and 2015 involving athletes from 30 sports.

After a conference call by its Executive Board on July 24, the IOC urged international federations for winter sports events to suspend preparations for major competitions in Russia. The motion will be in effect until December 31, 2016 and may be reviewed at a December session of the IOC Executive Board.

His statement followed a teleconference of the IOC Executive Board, which, however, ruled than no Russian athlete, who had been previously sanctioned for doping would be allowed to take part in the Rio Olympics, even if they have served the sanction as well as any athlete mentioned in the McLaren report.