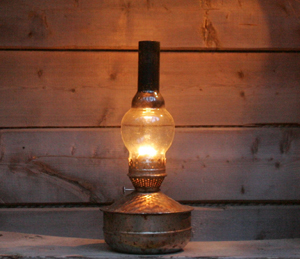 Other short-term objectives include green technologies for new power plants, transport systems, factories and other infrastructure facilities for developing countries. These will require an additional $30bn, according to the World Bank.

The need for environmentally clean energy raises challenges that must be met in the next 10 years. Biofuel must be made competitive with fossil fuels, its production smooth-running, and solar power installations need to be commercially available.

The main snag with solar power is the low density of solar radiation on the Earth's surface.

Currently solar cells, or photoelectric converters of solar into electric power with a record efficiency of 35pc to 40pc, are made by applying thin films of gallium arsenide to a germanium substrate.

Russian scientists now suggest a technology that produces equally effective nanostructured solar cells from crystalline silicon, which is much cheaper than germanium. The maximum efficiency of such cells would be 44pc.

Experts expect the world to produce 35pc more silicon in 2008, with a 50pc drop in costs, which will lead to a reduction in the prices of silicon solar cells, solar batteries, and solar power plants.

The spectral sensitivity range of new nanostructured solar cells made from silicon has been broadened to include the 1.1 to 10 micrometres band, which allows it to absorb both direct sunshine and any other dissipated light, hence such cells' popularity in Northern Europe.

Nanostructured cells with optical concentrators are able to function both in twilight and in poor weather, ensuring a three- to five-time concentration of solar energy. All that adds to the power generated daily by a solar power plant. -