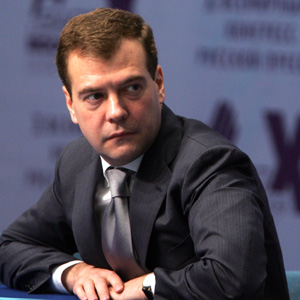 The second part of the plan is improvement of state management, with new rules for corruption-ridden areas, such as use of state and municipal property and state purchasing. It also entails the withdrawal of officials from the boards of directors of state corporations and new rules on conflict of interest. The use of electronic communication between officials and the public will be increased as well. The third part of the plan is public education in the media and by noncommercial organizations, which will receive grants for that purpose.

The president acknowledged that his plan is incomplete and asked the legislators to contribute to it. He agreed with head of the State Council of Komi Marina Istikhovskaya, who noted that, if law enforcement supervises the fight against corruption, "it [corruption] will never disappear." "That doesn't mean we shouldn't fight it," the president reasoned.