Gazprom Neft looks to send crude to China via Kazakhstan 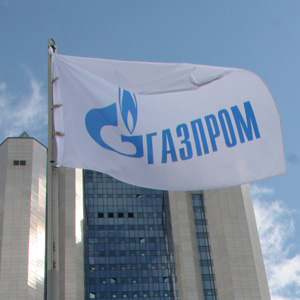 Gazprom Neft, the oil arm of Russian energy giant Gazprom, plans to apply for permission to ship crude oil to China via Kazakhstan in the fourth quarter of this year and in 2009, the company CEO said on Monday.

"We are the only company that has a direct contract with China Oil," Alexander Dyukov said.

It was earlier reported that Gazprom Neft had not been included in the schedule for oil shipments to China via Kazakhstan along the Atasu-Alashankou pipeline.

The company said it had applied to the Energy and Fuel Ministry for permission to pump 1.08 mln tons of crude in April-December 2008, but ran into transit problems with the Kazakh state transport monopoly KazTransOil.

A transit agreement signed between Russia and Kazakhstan last November provides for the export of up to 5 mln tons of oil per year from Russia to China through Kazakhstan, along the Atasu-Alashankou pipeline.