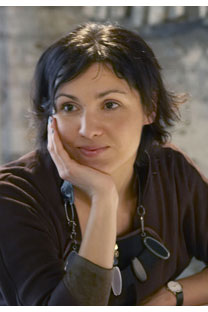 Russian soprano Anna Netrebko has given birth to her first child in a hospital in the Austrian capital of Vienna, local radio reported Friday.

The mother, 36, who currently resides in Vienna, and the boy are doing well, doctors said. The baby weighed in at 3.6 kg (7.9 pounds).

The soloist at the Mariinsky Theater in St. Petersburg, Netrebko has been described as "a genuine superstar of the 21st century" by Musical America and was named 2008 Musician of the Year by one of the world's most prestigious music magazine.