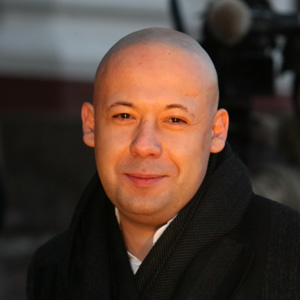 The movie is a drama about space exploration and love, which takes place in Moscow and Kazakhstan in the 1960s.

"I think that it's an important award for our country. Maybe it sounds strange but that's my frank opinion. It means that we are part of the world. It means that our film is understood, needed and in demand," Alexei German Jr. said.

Russia entered two films this year, but the second, `The Wild Field', was not part of the main competition.

The main prize, the Golden Lion, has gone to U.S. director Darren Aronofsky for his film `The Wrestler'.

Watch this story on Russia Today

Read about history and highlights of the Venice Film Festival