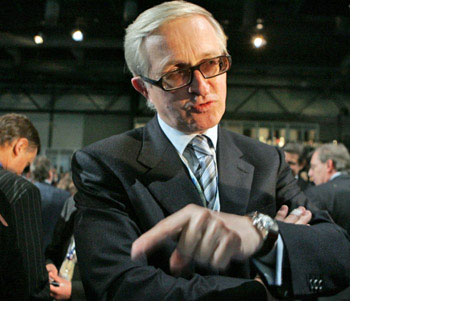 Members of the Board of Guardians and members of Russian business associations represented by the RABC hailed Shokhin's election as Chairman of the Board of Guardians and in their turn expressed the desire for him to be elected Council President. (Up until now the office has been held by the eminent diplomat and public figure Yuri Vorontsov). RSPP Managing Director for International Cooperation Andrey Kuznetsov was elected as RABC Senior Vice-President.