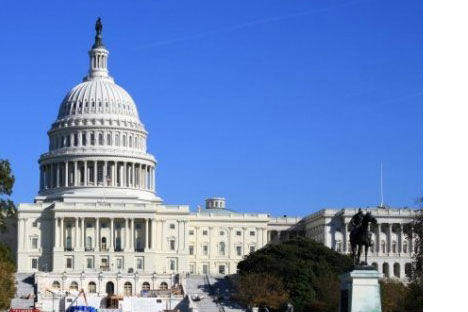 Perhaps Washington, D.C. was blanketed in snow as a warm welcome for the plethora of world-class Russian artists coming to town in February and March—although the snow did lead to a few cancellations. In March, a wealth of Russian culture is in store. We offer you a glimpse of what is on offer:

The world-renowned Mariinsky Opera and Orchestra returns with a concert version of Tchaikovsky's Eugene Onegin, based on the Pushkin novel, one of the most treasured works of Russian literature. Feb. 26 at 7:30 p.m.

Conducted by General and Artistic Director Valery Gergiev, Tchaikovsky's riveting Onegin is performed in concert for one night only. The Washington Post called the Mariinsky's performances of the work at the Kennedy Center in 2003 (as the Kirov Opera) one of the great musical events of the season.
The Mariinsky offers a concert version of Mussorgsky's Boris Godunov, which combines one of the great bass roles in the operatic repertory with thunderous choral movements of unprecedented power. Feb. 28 at 1:30 p.m.

The Mariinsky offers a full staging of Prokofiev's War and Peace, based on Tolstoy's epic novel and co-produced in 2000 with the Metropolitan Opera, directed by Andrei Konchalovsky and conducted by Valery Gergiev.

Tchaikovsky Concert: Led by Valery Gergiev, the Mariinsky Opera and Orchestra with special guest Anna Netrebko presents an evening of scenes in concert devoted to the best-known operas by Tchaikovsky, including The Queen of Spades, Mazeppa, and Iolanta. March 4 at 7:30.

Valeri Gergiev conducts extraordinary Russian guest artists performing “Russian Stravinsky,” Firebird, Symphony of Palms and Oedipus Rex at the New York Philharmonic, April 21 and 22 and April 27 and 28 at 7:30 p.m. More performances will be performed in May. nyphil.org