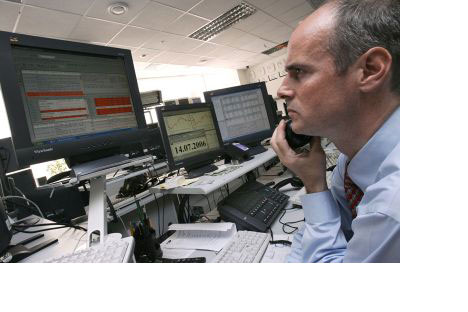 With a rebounding economy, resurgent commodity prices and a strengthening currency, foreign investors are seeing Russia as an attractive proposition.

A total of $411m flowed into Russian funds over the week ending March 11, the highest level since October 2009, far outstripping investment flows into Russia’s BRIC peers, according to fund tracker EPFR Global. In the same period, Brazil attracted only $47m, India $67m and China $83m.

“Investors are warming to the Russia story rather than to any particular market themes… especially with the price of oil now hugging the $80 per barrel level and with rouble appreciation also expected to continue,” said Chris Weafer, chief strategist at leading Russian financial corporation UralSib.

“Most of that new Russia money was invested into exchange-traded funds (ETFs) and index-tracker funds rather than to actively managed funds,” he added.

According to EPFR Global, about $191m, nearly half the total investment into Russian funds, flowed into ETFs tracking Russian indexes. ETFs are rapidly growing in popularity for foreign investors who want to increase their exposure to emerging-market equities.

Getting in on the increasing flows of cash into Russia-focused funds, State Street Global Advisors unveiled a new Russia-focused SPDR, S&P Russia ETF, which aims to compete with Market Vectors Russia ETF, currently the only other US-traded ETF tracking Russian stocks. The fund will attempt to track the performance of the S&P BMI Russia Capped Index, which focuses on firms domiciled in Russia with a market capitalisation of $100m or more.

The renewed interest has pushed Russia from underweight to overweight in terms of fund investment compared with its BRIC peers, Brazil, India and China.

Total Russia holdings as a percentage of the average emerging markets fund was 7.66pc at the end of January, slightly above Russia’s weighting in the MSCI emerging markets index, Weafer said. That’s up from its nadir in January 2009, when the country was heavily underweight, averaging about 5.16pc.

And foreign investors’ eyes are being increasingly drawn from companies operating in the commodities and oil and gas industries toward the retail and banking sectors. Compared with the MSCI emerging-markets index, industry giants Gazprom, Lukoil and Norilsk are all underrepresented in the average portfolio, while Sberbank, VTB and VimpelCom are all overrepresented.

The bump in investment flows helped domestic bourses snap a week of treading water to finish the week positively. The MICEX Index gained 1.4pc on Friday to finish up 0.1pc, while the RTS Index rose 2pc, up 1.8pc on the week.