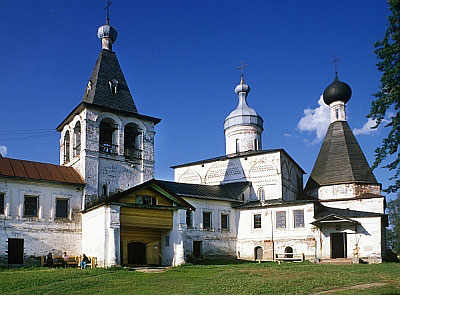 On 28 March, Russia will shed two of its eleven time zones as the Samara and Udmurtia regions in European Russia switch to Moscow time, while Chukotka and Kamchatka in the northern Far East will join the adjacent Magadan zone. The optimisation recently proposed by the Russian President Dmitry Medvedev will leave Russia with nine time zones.

A hundred years ago, Russia had no uniform time system and each city lived according to its own local solar time. In 1919, Russia’s huge territory was divided into 11 time zones (see the map) that have been used ever since, with some revisions of their borders. The current system, however, has its inconsistencies. The time difference between European Russia and the neighbouring region across the Urals is two hours instead of one: when it is noon in Moscow, it is 2 pm in Yekaterinburg and Chelyabinsk. At the same point in time, it is 5 pm in Irkutsk, but only 4 pm in the Severnaya Zemlya archipelago, which is located on the same longitude.

The time zones generally follow the administrative boundaries, sometimes creating curious situations. For instance, in one corner of the Samara region, you can actually go back one hour by travelling east.

President Medvedev believes that “the example of other countries, such as the United States and China, show that it is possible to make do with a lesser time difference", though it is clearly impossible to adopt a single time zone as was done in China, given the enormous distance between Kaliningrad and Kamchatka.