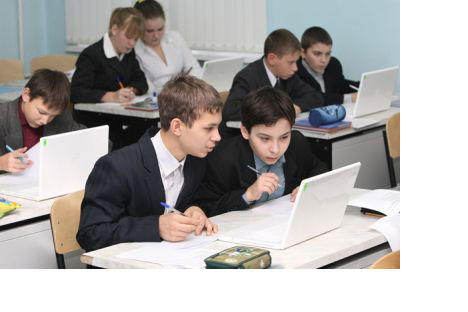 High-speed Internet usage has exploded in Russia, but has not been confined to its major cities. It is becoming a critical juncture in uniting the world’s largest country.

Russia’s internet is booming with the number of people online doubling every year to reach 33m.

“Russians view the internet differently to people based in the West,” says Greg Thain, head of IMS marketing company. “Even poorer families in the remoter parts of Russia quickly invest in a computer hooked up to the internet as, if you live in the middle of nowhere, the easiest way to show your kids the rest of the world is online. It’s seen as an investment into children’s education.”

Russia’s telecoms sector was fully liberalised in 2001 and remains one of Russia’s most sophisticated sectors, and the internet is a must if your relatives are scattered around nine time zones.

The number of Russians online has gone from 12 million in 2007 to 33 million at the end of last year and is expected to continue growing at this pace for several more years if it follows the rapid penetration of mobile phones, say analysts. The number of queries on RuNet (as the Russian language internet is known) was up by half this March year-on-year to more than 1.75 billion questions and has tripled in the last two years. Indeed, Russians spend more time online than any other nationality (up to eight hours a week) as well as boasting more bloggers per capita.

All this is driving the growth of broadband, which has already increased to cover 20pc of the population and is expected to reach 60pc by 2014, according to Anastasia Obukhova a telecoms analyst with VTB Capital.

As more and more Russians move online, there is also money to be made: online advertising was the only segment of the advertising business that grew last year. The iContext agency estimated the Russian internet context market was up 13pc year-on-year in January worth a total of $600m, against a fall of 30pc in 2009 in spending for the sector as a whole.

Still, spending on online advertising still has a way to go: companies spend 9pc of their marketing budget on internet ads on average against the 15-25pc that is normal in the rest of Europe. And Russian companies dominate the business with 80 kopeks out of every rouble going to the leading Russian search engine Yandex.ru.

“The internet is only just getting going. We believe that [revenues earned by online companies] are likely to expand six-fold over the next five years,” says Obukhova.