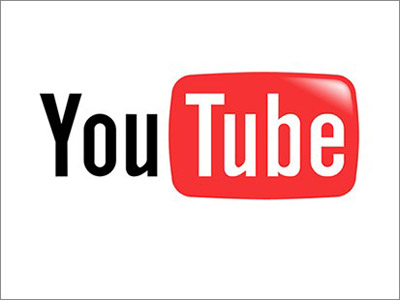 Google has launched a new advertising product on the Russian market, Youtube commercials, revealed a source from an unidentified media company. Vladimir Dolgov, head of Google Russia, confirmed the comment. A pilot campaign was held on the Youtube portal in mid-July, in which Google offered 7 million displays for 275,000 roubles, or 1,000 displays for 39.3 roubles, which is very inexpensive, the source told Vedomosti. Andrei Chernyshov, General Director of the AdWatch advertising agency, agrees. Indeed, Rutube charges much more for 1,000 displays – between 510 and 900 roubles.

Dolgov did not elaborate on the prices of the pilot project, promising a full-scale launch of the new product at the beginning of autumn. He said Google Russia was developing a new sales model for such advertising, with fixed prices for each day of showing the commercial on the Youtube homepage. He did not say what the price would be. Youtube has been selling video advertising for about two years already; in Russia, the project was delayed by payment acceptance problems. Now that Google has adjusted billing for Russia, advertisers and advertising agencies will be able to buy Youtube advertising directly from the Russian office, paying in roubles, Dolgov said.

Earlier, Russian-language advertising on Youtube was purchased by advertisers under global contracts or by European agents of advertising agencies, says Dmitry Ashmanov, General Director of the Mindshare Interaction advertising agency. He has no doubts that Youtube will be popular with advertisers, “who have long wanted to advertise there.”
According to Rutube, the volume of video advertising on RuNet doubled to 300 million roubles in 2009. The company did not estimate Youtube’s share, putting its own share at 21 per cent, or 63 million roubles.

The launch of the new ad format and the opportunity to pay in roubles will drive up demand for Youtube advertising, attracting advertisers from Russia, Dolgov hopes. Transnational corporations have long waited for Google to start selling video ads on Youtube, confirms Rutube Commercial Director Alexander Khudolei. The success will depend on the new product’s effectiveness and the size of its audience, as well as on Google’s ability to sell media advertising, given its focus on contextual advertising. Video advertising on Youtube will be effective as this website is meant for videos, AdWatch’s Chernyshov thinks. And now, with TV advertising for 2010 almost sold out, Youtube can hope to see big advertisers, he added.