Sochi’s 2014 green Winter Games are worth its high price 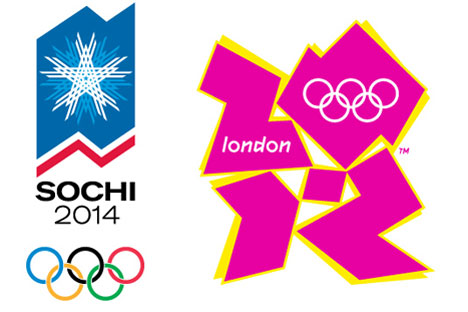 British companies are adding a green streak to the Sochi Olympics

The ground-laying ceremony of a new stadium in the Black Sea city of Sochi, due to host the 2014 Winter Games, took place last week. Hours earlier, UK ambassador Anne Pringle had been shown a model of the project.

“As Britain is hosting London 2012, many British companies are the best suppliers to Olympic and Paralympic organising committees, ” Dmitry Chernyshenko, organising committee president and CEO, told RN. “Sochi 2014 is committed to staging an innovative and inspirational Winter Games and, as a result, we are working with many leading British firms. ”

Sochi 2014 a rchitecture bureau Populous is working on the main stadium, and the concept masterplan of the Olympic park in the coastal cluster in Sochi. The Russian Green Building Council (RuGBC) has been working with state corporation Olympstroy and the Sochi 2014 Organising Committee to accelerate the use of green standards and certification. UK’s BREEAM certification system has been chosen for 10 key venues. Buro Happold, PRP architects and Aecom have been engaged to carry out this certification.

“A mind shift is taking place, thanks to the determination to go green,” said Guy Eames, RuGBC CEO. “We are proud to be involved and that British and other EU players are getting engaged as a result.”

Even after Russia was hit hard by the economic crisis, Russian political opposition members have calculated that the Sochi Olympics will cost Russia three-and-a-half times more than previous Winter Olympics, which ran to around $2bn. Companies involved in the preparations, however, believe that the record-setting budget has to do with the tough construction conditions and the bigger challenge that Sochi presents. Operations director of Mace International, Svetlana Konina, said: “The world’s attention will be fixed on the Sochi Olympics, which will make the city and its surrounding region a worthy, world-class resort area. That’s why the expenditures are so high. They are justified and will pay off over time.”

Ambassador Pringle, while having added that she is positive about the cooperation between Russia and the UK, said: “The UK is using the games as an opportunity to demonstrate a shift to low carbon and to offer companies taking part a springboard to global growth.

“Russia, too, has high ambitions for Sochi 2014, and looks for a long lasting economic and social legacy from the games.”