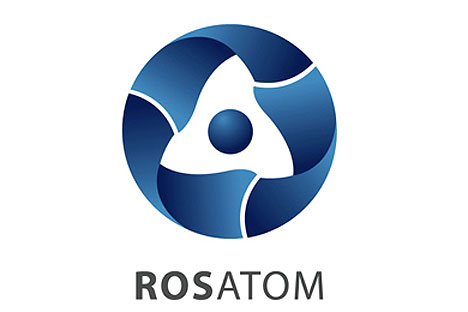 The push into the world’s second-largest economy, where Rosatom vies with Toshiba’s Westinghouse Electric Corporation and France’s Areva, as well as domestic builders, is in line with Prime Minister Vladimir Putin’s aim to make Russia the top energy provider. The world’s biggest exporter of oil and natural gas is bidding for nuclear power projects in the Middle East, Eastern Europe and Southeast Asia.

“Our sales will be $50 billion at the very least, but personally I think they may reach some $65 billion to $70 billion,” Kiriyenko said in an interview. “If we’re honest, China’s not even the number one priority now as we have larger-scale partnerships in India, Turkey and in the future, Vietnam.”

The company has about $15 billion of sales currently, Kiriyenko said. The Rosatom chief is in China accompanying President Dmitry Medvedev, who arrived Sunday for a three-day visit, the second since his presidency began in May 2008.

Rosatom has no plans at the moment to seek further reactor orders in Iran, Kiriyenko said. Rosatom helped Iran, under United Nations sanctions for its nuclear program, end a 36-year quest to join the club of atomic-powered nations when it built a 1,000-megawatt reactor on the Persian Gulf coast. The start of the reactor, near the southern city of Bushehr, makes Iran the first country in the Middle East with a nuclear-energy facility.

Russia expects to win Jordan’s tender to build the Middle Eastern country’s first nuclear power plant and plans to sign a governmental accord with Vietnam next month that will allow Rosatom to build at least two reactors, Kiriyenko said.

The nuclear company is in the running for the Czech Republic’s tender for four reactors and plans to resume construction of the Belene power plant in Bulgaria soon, after a lack of funds from the client delayed work, he said.