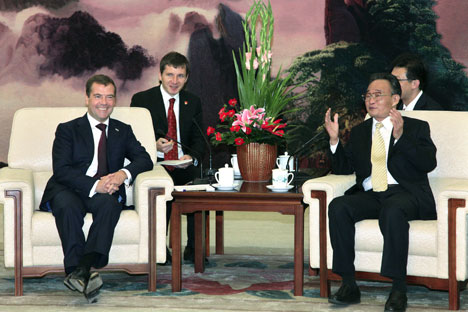 Graphene has unusual properties, which makes it the material of choice for a number of emerging pieces of technology. Thanks to its honeycombed structure, it has astounding stability and is so far the most rigid material on earth. It’s also conductive and almost transparent.

So far the biggest obstacles to using graphene (and its sibling materials like the carbon nanotubes, which is basically a sheet of graphene folded into a tube) are their astounding cost, as well as the lack of technology to produce wafers with a big area. The largest wafer yet created is 75cm across.

Both Novoselov and Geim are now professors at the University of Manchester.

Interestingly, Geim received a “similar” award back in 2000. His work on levitation of frogs was awarded the Ig Nobel prize.