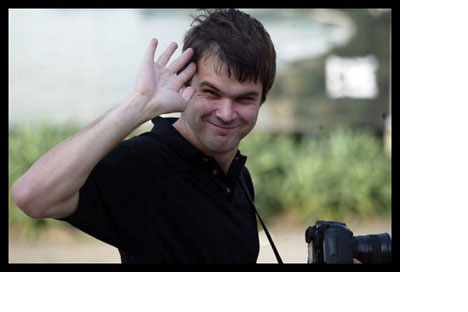 Russia’s Transmashholding and India’s HE&I are in talks to launch joint production, Russia’s Interfax news agency reported. A source in the company said that Transmashholding has already received the respective work statement. The proposed cooperation includes both direct deliveries of rail equipment to India and the construction of a joint venture in India. The parties are currently discussing the range of equipment for their joint project.

The two companies’ cooperation is particularly promising in passenger transportation, says Alexei Bezborodov, general director of InfraNews. “If Transmashholding offers good prices, it may well find demand on the Indian market. India, with its passenger transportation still underdeveloped, needs cheap railway carriages and locomotives,” he said. At the same time, India’s freight transportation is much more advanced, and Transmashholding will have to be inventive and offer innovative solutions. The Russian company, however, has enough time to work on its proposals. Bezborodov says that at least one year will pass from the time the declaration of intent is made to the signing of contract, and real work will not start until 2013.