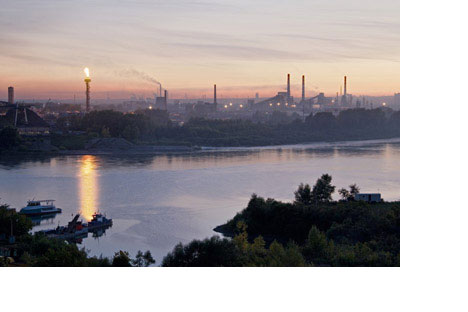 Russia is sending more than 200 troops from its 34th mountain brigade, based in the North Caucasus, to join the Indian troops in the INDRA 2010 drills.

"During the upcoming exercise, the Russian and Indian military personnel will form a joint task force, and plan and carry out a series of mock antiterrorism missions in the mountains," the ministry said in a statement.

The Russian troops will be equipped with lightweight Permyachka Infantry Suits, which protect at least 80 percent of the body surface from small-caliber bullets and low-speed shrapnel.

The Russian and Indian military have been conducting joint INDRA exercises, including biannual antiterrorism drills, since 2003.