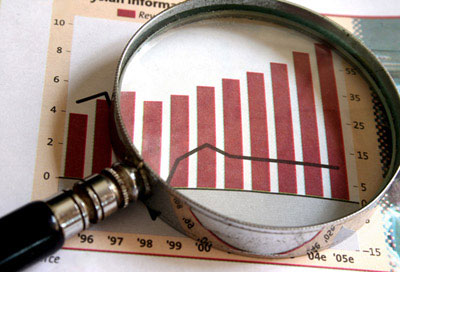 A Russian think tank put Russia in the first place on the list of major arms suppliers to India in 2002-2009.

"During this period, Russia delivered weaponry worth an estimated $9.87 billion to India, which is about 60 percent of the Indian arms imports [$16.47 bln]," the Center for Analysis of World Arms Trade (CAWAT) said in its Yearbook 2010 publication.

The CAWAT said Russia will remain the top arms supplier to India in 2010-2013 with estimated deliveries worth $15.26 bln or 44.7 percent of the Indian arms imports during the same period ($34.1 bln).
India and Russia enjoy close bilateral ties, particularly in the areas of defense, nuclear energy and space industry.

The existing Russian-Indian military cooperation program through 2010 features up to 200 projects worth about $18 billion.

Current arms exports contracts include the delivery of the Admiral Gorshkov aircraft carrier with at least 16 MiG-29K Fulcrum-D carrier fighters, the Smerch MLRS, and licensed production of T-90 tanks in India.