COALition between Russia and India 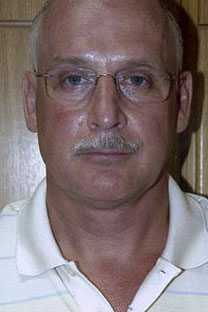 If NMDC decides against buying the asset, Kolmar will hold an Initial Public Offering (IPO) to find investors, the paper said.

Analysts polled by the paper say the price of the deal could be higher. Nikolai Sosnovsky, an analyst at Uralsib investment bank, told the paper that the Indian metals company could offer a good premium for the asset as it lacked its own coal resources.