Indra-2010: The mission is completed (+multimedia) 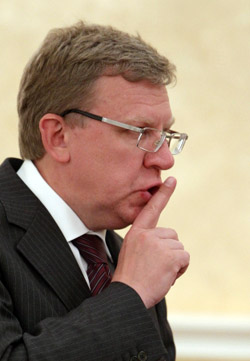 Russian and Indian troops completed a drill to kill a fictional terrorist leader in the Indian Himalayas as part of the Indra-2010 joint military exercises, which finished on 23rd of October.

"The experience we gained from the exercises is useful. We learned a lot from our Russian colleagues," Commander of the Indian contingent Brigadier-General Gopal said.

The commander of the Russian contingent, Major-General Vladimir Glinin said he was satisfied with the results of the military exercises.

The INDRA-2010 exercises were launched on October 16 at Chaubattia, in Uttarakhand, a mountainous area near India's border with China and Nepal.
Russia sent more than 200 troops from its 34th mountain brigade, based in the North Caucasus, to join the Indian troops in the drills.

The Indian and Russian military have conducted joint INDRA exercises since 2003, including biannual peacekeeping drills.

India's military cooperation with Russia goes back nearly half a century, and the Asian country accounts for about 40 percent of Russian arms exports.