The near future of the Sakhalin-I 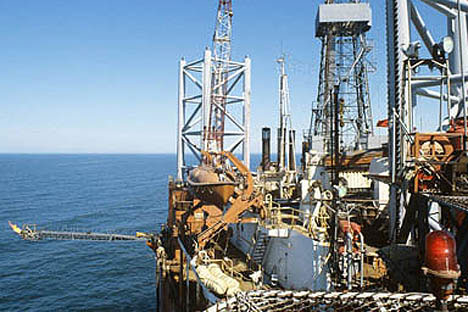 The cost estimate of the Sakhalin-I oil and gas project off Russia's Pacific coast will be approved in the near future, Energy Minister Sergei Shmatko said.

"The decision may be taken in the near future. The cost sheet will be approved in the next few days," Shmatko said.

Russia's Audit Chamber said in October that the Sakhalin-I project operator, Exxon Neftegas Limited, a Russian subsidiary of Exxon Mobil Corporation, could be replaced, after it increased the estimate for the project's expenses until 2055 by 120 percent to $95.3 billion and cut production figures.

The Energy Ministry said that it would examine the Audit Chamber's papers but the issue of replacing the project operator was not on the agenda.