Not only military aviation 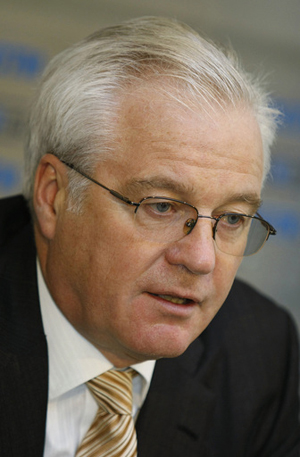 Russia's United Aircraft Corporation is in talks with Indian firms on production of the Antonov An-148 regional airliner in India in its passenger and cargo versions, UAC President Alexei Fyodorov said.

"The majority of Russian-Indian cooperation projects concern military aviation, however, it is time to cooperate in the field of civil aviation," Fyodorov told a Russian-Indian trade and investments forum.

India has been cooperating with Russia, and previously the Soviet Union in military aviation for decades. India currently produces the Su-30MKI Flanker-H multi-purpose fighters under a Russian licence.

UAC offered HAL cooperation in civil aviation two years ago, but HAL declined as its involvement with military orders left it with no spare capacity.