Freedom of the Internet 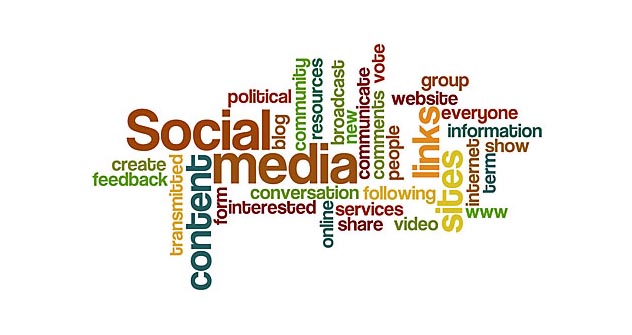 Yevgeny Shestakov raises issues involving freedom of expression online and the role of the Internet in political debate in the discussion with Alexander Prokhanov.

The Internet is a free space in Russia, and people treat it as a place to air their grievances as well as find others who share their views. Of course, the Internet is nonetheless under the control of the authorities, especially when online discussions turn to issues that could endanger the powers that be.

Yevgeny Shestakov: Over the past decade, Russia’s print media actively developed new online formats, and blogs have almost become the only way of delivering socially important information to the public and officials alike, including in Russia. How much freedom of expression do you think there is on the Russian Internet?

Alexander Prokhanov: I am not much of an arbiter on this issue because I seldom browse the Internet; I simply don’t like it. But I know that my appearances on the Ekho Moskvy radio station and on television and my articles for the newspaper all provoke debates that sometimes last weeks. People express their opinions in a variety of ways, some of which are unacceptable in civilized society, and these disputes also take place online.

From this experience, I believe that the Internet is a free space in Russia. It is a place where people resolve a host of issues related to their worldview as well as intellectual and psychological problems. Of course, the Internet space is nonetheless under the control of the authorities, especially when online discussions concern issues that could endanger the powers that be. In such cases, suppression or support groups are established to contribute an element of white noise, taking the discussions, especially political ones, to the irrational extremes. These groups are used to suppress political initiatives.

Y.S.: Some countries have special police units fighting online crime, for example financial fraud or illegal gambling. But they are also often used to fight political opponents and to eliminate the causes of ethnic strife and racist and fascist propaganda. Can such actions be justified, and are they necessary, if ideas, opinions and views can be freely expressed?

A.P.: Ethnic problems are very acute in Russia, and the Russians have it worst of all. Russians have been pushed to the periphery of the authorities’ attention, which is why all these upheavals in the ethnic Russian community are carefully monitored. Many are seen as attempts to counteract national reforms, as a kind of social protest. As a result, people are accused of fascism, ultra-nationalism, racism and extremism. I myself was a victim of this on more than one occasion.

There are many so-called human rights organizations, such as Sova Center or the Moscow Helsinki Group, which should foster civil liberties but instead spend their time tracking down Russian intellectuals and pinpointing extremist elements.

Y.S.: The new law on the police, which came into force on March 1, includes a clause allowing them to close down any online resource without a court order. Is this measure really aimed at fighting copyright violations?

A.P.: No, I think this is sheer banditry, because a blog or a website, especially one that is registered as a media outlet, is no different from a newspaper or TV show. Such attacks “at the dead of night,” without any warning or even a court ruling, are crude and abhorrent acts of force.

I think that such attacks, or even the introduction of limitations on individual sites or, worse still, the whole of the national Internet space can only be justified and are only permissible in a state of emergency announced by the authorities to combat a terrorist threat, anti-government revolt, or massive attacks on the Constitution.

The closing of a site or banning of access to a site must take place in accordance with the law; any other action is unwarranted. And when the police (or militia) take part in such unwarranted actions – like when they beat up people detained in Triumfalnaya Square – their brutality damages both our culture and the information space.

Alexander Prokhanov is the editor-in-chief of the newspaper Zavtra