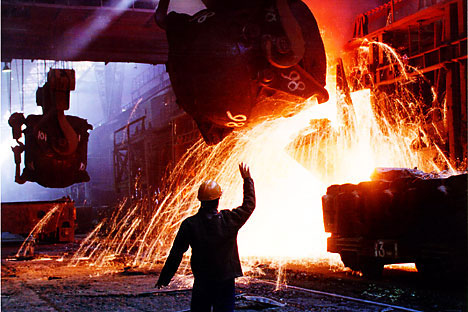 "It was earlier expected to be finalised by June. But we are keeping August as deadline, since we want to be very sure about product and market conditions," Som told Reuters.

The two companies had agreed to an equal joint venture in India last December. Severstal, Russia's largest steelmaker, was to supply coking coal for the project.

NMDC is also in talks with the Russian firm to supply coking coal to another three million tonne steel plant it is building in India, NMDC's finance head, S Thiagarajan said.