How ONGC is dealing 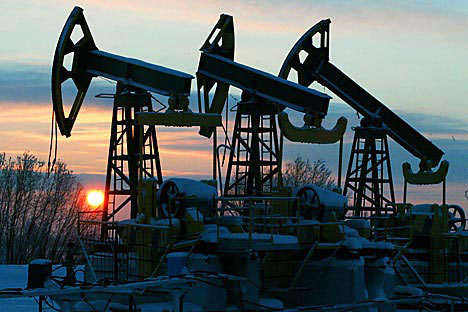 ONGC deal for Sistema's Bashneft stake rests on due diligence.

"We have agreed the parameters of carrying out due diligence and de facto this process has been launched. After the formal procedure is over, our Indian colleagues will set their minds on the price. If the potential buyer meets our expectations, the deal will go through. Otherwise, the deal will fail," Shamolin said.

Sistema Board of Directors Chairman and key owner Vladimir Yevtushenkov announced in April the company might sell a blocking stake of 25 percent plus one share in Bashneft to India's ONGC.

Yevtushenkov said that Sistema, which holds 76.5 percent in Bashneft, was currently holding negotiations with ONGC on valuation of assets which the companies might swap in the next six months.

Bashneft head Alexander Korsik said the parties could decide on the deal before the end of the year. Bashneft won a tender in December for the giant Trebs and Titov oilfields in the Russian Arctic.

The Trebs and Titov deposits are among the most promising in Russia's northern Timan-Pechora province with C1 reserves estimated at 78.9 million tons (578 million barrels) and 63.4 million tons (465 million barrels) of oil respectively. Russia's subsoil use agency granted Bashneft the license for the deposits in February following an auction in December.