On the way to victory 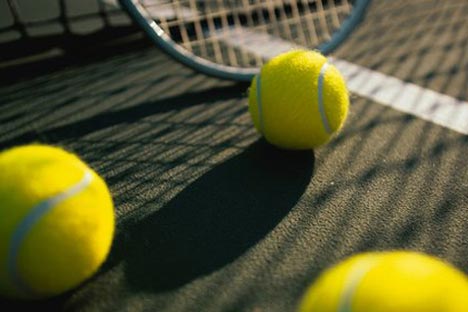 Russia's Elena Vesnina kept up her busy Wimbledon schedule on June 29 with her second doubles victory of the day, this time in the mixed doubles third round with India's Mahesh Bhupati.

The fourth seeds defeated Eric Butorak of the United States and Belarusian Olga Govortsova 6-2, 7-6 (9-7) to reach the mixed doubles quarterfinals.

Next up for Vesnina and her partner are Israeli pair Jonathan Erlich and Shahar Peer in the mixed doubles and Chinese duo Shuai Peng and Jie Zheng in the ladies doubles tournament.