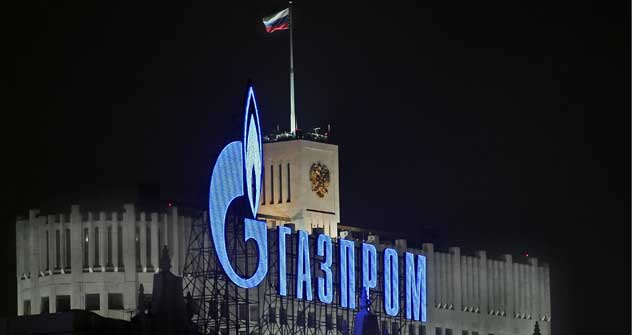 "These are the countries where we are now holding intense negotiations about new long-term contracts," chief executive Alexei Miller said Thursday at the gas producer's annual meeting. "It's hard to overemphasize the significance of this work."

The world's biggest gas producer signed preliminary agreements with three Indian companies for liquefied natural gas this month, while failing to reach an agreement on pipeline supplies with China National Petroleum Corp. before Chinese President Hu Jintao's visit to Russia. The company, which has sent tankers of LNG to India, China and South Korea from its Sakhalin-2 project, aims to supply 14 percent of the global market for the liquid fuel by 2030.

The expansion will boost export volumes by at least 50 percent, reducing Gazprom's dependence on Europe, its biggest market by revenue, Miller said. The company plans to continue increasing volumes to Europe, where it supplied 23 percent of demand at the end of last year, he said.

Shipments to Europe and Turkey may reach 155 billion to 158 billion cubic meters this year and export revenue will probably rise to a record, Miller said.

Export volumes have risen 26 percent in the first half of the year, or by 26.6 bcm, Miller said. Gazprom won't make significant changes in its long-term gas supply contracts after holding talks with European consumers, Miller said.

"No radical changes in the contract system are expected or planned," Miller said. The company will maintain so-called take-or-pay clauses and a link to oil and product prices in the agreements, he said.