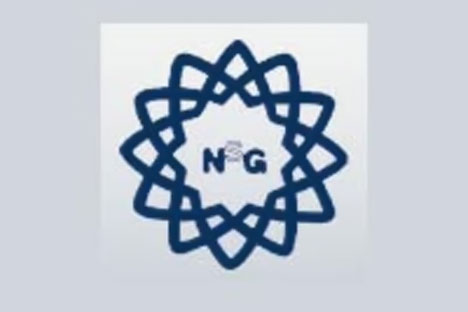 Russia wants India to join the 46-nation Nuclear Suppliers' Group (NSG) as a full-time member and is ready to assist it in this, official sources said in Moscow, according to DNA.

The Nuclear Suppliers Group (NSG) is a group of nuclear supplier countries which seeks to contribute to the non-proliferation of nuclear weapons through the implementation of Guidelines for nuclear exports and nuclear related exports  . The list of the current Participating Governments is here.

At the just ended meeting of the NSG in Holland, Russia reiterated its intention to assist India in seeking the "full-blooded" membership of the elite group controlling global nuclear commerce, DNA reported.

It was said, that serious attention was paid to the issues of NSG's interaction with the nations not its members, but having a significant industrial and export potential in nuclear sphere, first of all India.

"The Russian side confirmed its intention to provide all possiblehelp to India in getting the admission to this club as a full member," the foreign ministry sources underscored.

Moscow sees New Delhi as its major partner in civil nuclear energy and is ready to making it a major regional hub by setting up nuclear industry ventures in India including the fuel reprocessing for the neighbouring countries, DNA reported.