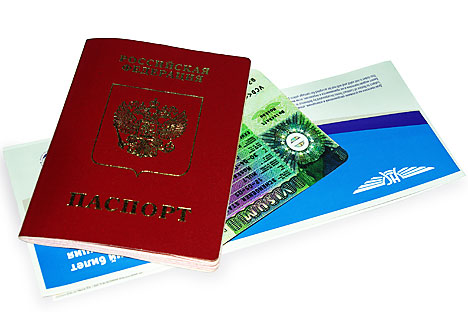 India has simplified the visa issuing procedure for Russian nationals with an aim to develop relations in the sphere of tourism, the recently appointed Indian Ambassador to Russia, Ajai Malhotra, told Tass, ITAR-TASS reports.

The ambassador said India is a popular destination for tourism. With an aim to attract Russian tourists and business people to India, India has introduced changes to liberalize the visa regime for these categories of Russia nationals.

He said last year about 110,000 visas, mostly tourist, were issued for Russian nationals, and expressed hope that the number of issued visas will increase by at least 25 percent this year. Focusing on the safety of foreign tourists, the ambassador said measures were taken recently to tighten control at airports, hotels, market places and other places of tourist congestion.

The ambassador said specially set up tourist police would consider requests and complaints, as well as would help tourists in issues of law and order, medical assistance as well as language and visa issues.

Focusing on Russian-Indian relations on the whole, the ambassador said they were exemplary in many respects. This concerns long-term cooperation in such spheres as space, defence, nuclear energy, science and technologies, the diplomat noted.

He said India would also support initiatives improving relations between the two peoples and an exchange of experience among entrepreneurs, reporters, the youth, parliamentarians and workers in the arts.