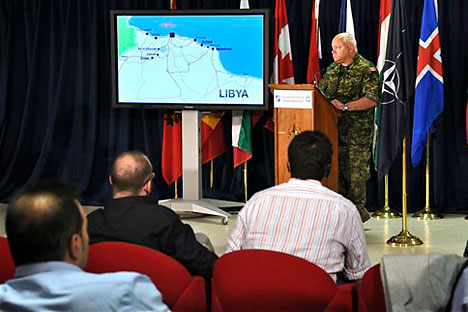 “The US and the European Union have very good professional analysts," he said. "They are not going to say it out loud, but they know perfectly well that there is not going to be a smooth and peaceful transition. That’s what they are counting on. That will give them a perfect excuse to intervene militarily on the ground."

NATO will not pull out by the end of its mandate in September, Lode Vanoost predicted.

“I don’t like big words, but what I see is the beginning of the second colonization of Africa,”  he added.