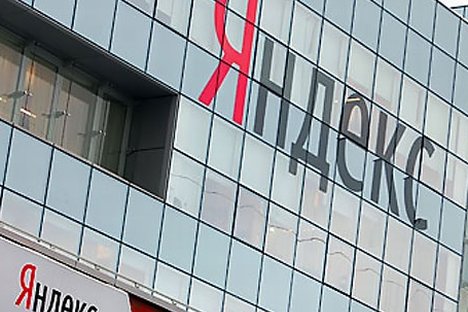 By profiling its audience based on the way they search rather than the information they self-report, Yandex hopes to give advertisers a more honest targeting.

On Sept. 1, Yandex launched a new media ad targeting technology, called Crypta. The technology allows the web portal to target ads by age, gender, income and location, said Lev Gleiser, the company’s director of media projects. According to a Yandex presentation, the company segments users based on the terms and methods they use. For example, women tend to compose longer queries and use question words more often, while men are heavier on numbers and Roman script.

According to Gleiser, this method is superior to the ways other web companies base their targeting – focusing on personal data users disclose about themselves in social networks and other Internet services. Gleiser said the Yandex method is better, since some people lie in their web profiles, whereas behavior analysis is supposed to be more refined. Potentially, basing targeting on search queries will make it possible to focus on even narrower audiences targeted by advertisers, such as young owners of foreign-made cars, he added.

But Yandex’s front page will not contain any targeted advertising; the company preserves this space for advertisers who purchase banners intended for the broadest possible audience. Instead, the targeted ads will be present in other parts of the site, including mail, maps and video services. Nearly have of the web traffic will be available to advertisers. Targeted ads will cost 50 percent more than conventional ones.

Yandex had been testing this technology for quite a long time with help from advertisers, said IT expert Igor Ashmanov. In the beginning, tests showed a wide margin of error, but this has narrowed. Ashmanov believes that the system will refine itself over time. At the moment, there are no rival products to Yandex’s new offering in Russia, said Ashmanov.

Advertisers have been cautious about targeting so far. According to MTS spokesperson Valeria Kuzmenko, the Russian web audience currently matches the audience for services offered by MTS, which is why her company does not see any need for user segmentation. That said, she adds, as the web audience grows and distinctions within it become more blurred, the need for targeting would become much more pressing.