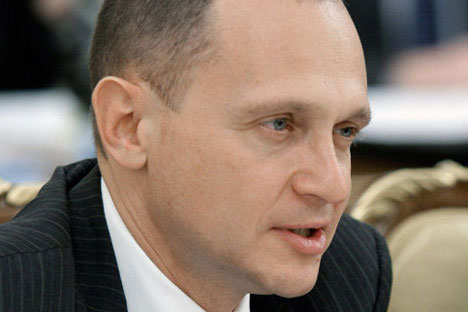 The agreement was signed by Rosatom's head Sergei Kiriyenko and Bangladeshi Minister for Science, Information and Technology Yeafesh Osman.

Alexander Glukhov, Atomstroyexport president, the Russian foreign nuclear power plant construction agency, said earlier that Russia and Bangladesh could sign the agreement by the end of the year.

The document on the Rooppur NPP envisages the construction of two nuclear power blocks in Dhaka with an average capacity of 1,000 megawatts each. The blocks will have dual containment of the reactor, a passive heat removal system, and hydrogen recombiners.

Russia will supply nuclear fuel for NPP in Bangladesh for the entire period of its exploitation, Kiriyenko said. “In addition, experts from Bangladesh could serve internships and training in Rosatom starting from next year,” Kiriyenko said.

Kiriyenko also emphasized that the NPP built with Russian technology will comply with all international, so-called post-Fukushima, requirements.