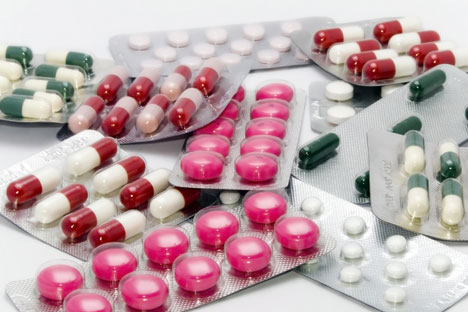 India and Russia will next month sign a deal to speed up the registration of Indian drugs in the country.

The forthcoming memorandum of understanding will fast-track Indian drugs to market in Russia and also boost Indian pharma companies' investment in Russian infrastructure.

India's third-largest destination for pharma exports is the Commonwealth of Independent States (CIS), the organisation of former Soviet republics of which Russia is the largest member. In 2009-10 the CIS accounted for 8% of exports, behind the US (22%) and Africa (16%).