Gagarin's bust to be unveiled in Kerala capital 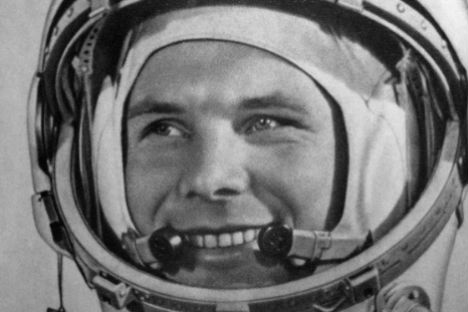 A memorial of Russian cosmonaut Yuri Gagarin, the first human to travel in a spacecraft, is all set to come up in Thiruvanathapuram.

The bust has been set up to mark the 50th anniversary of Gagarin's space travel, officials said.

"It is the first such memorial for Gagarin in India. The bust has been made in Russia and we brought it here recently," Ratheesh C Nair, Director, Russian Cultural Centre told PTI. The bust, which shows a rising Russian rocket as its backdrop, was built with the support of the Moscow-based Etnomir and Russkiy Mir Foundation, he added.

The closing ceremony of a year-long celebration of Gagarin's first space journey organized by Russian Culture centre will be inaugurated by Minister for Revenue, Thiruvanchoor Radhakrishnan on Wednesday at 4.30 pm.