The Women in politics – make your choice 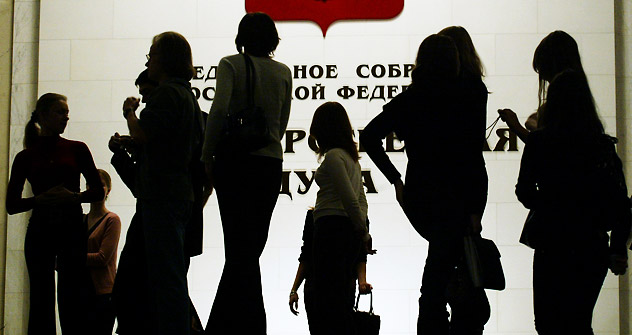 In honor of International Women's Day – one of Russia's biggest holidays – Russia Beyond the Headlines invites you to choose the most beautiful women in Russian politics.

Masha Malinovskaya, 30
Model and TV presenter
State Duma deputy, Liberal-Democratic Party of Russia (2005-2008)
In 2008, the Belgorod Regional Branch of the LDPR expelled her from the party but Malinovskaya responded by staging an event under the slogan, “I am no longer a member but I hold the mandate.”