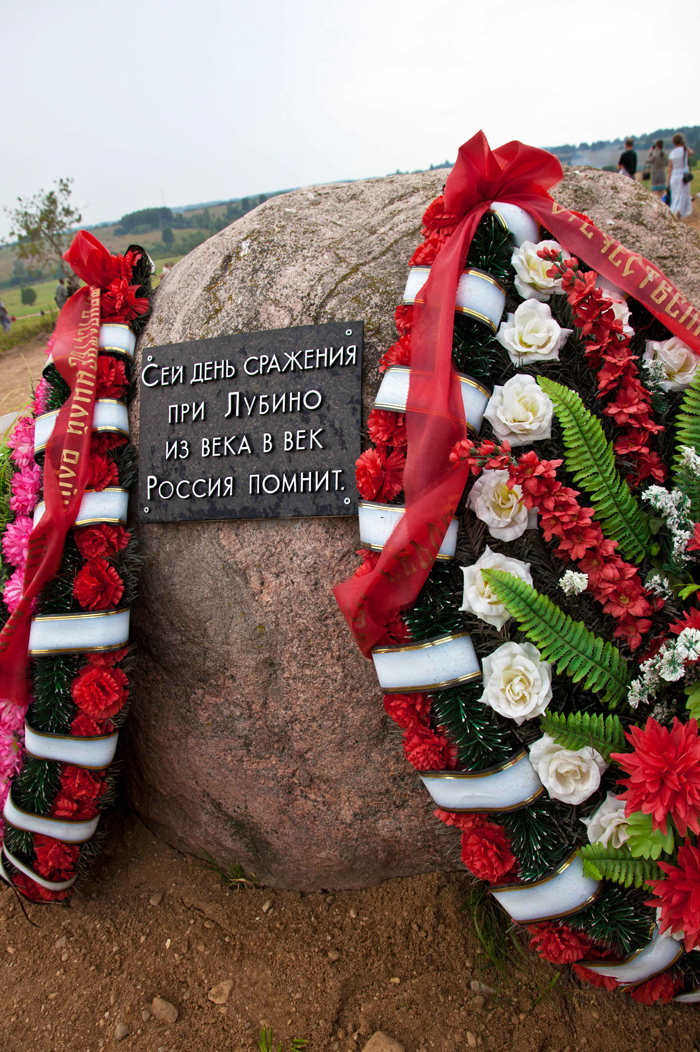 The celebrations will conclude in December. On Dec. 25, exactly 200 years after Alexander I issued a manifesto announcing the expulsion of Napoleon's troops from Russia, a solemn prayer service in memory of the victory in the Patriotic War will be held at the Cathedral of Christ the Savior. On the same day, a gala evening will be held at the Bolshoi Theater, concluding the anniversary events.