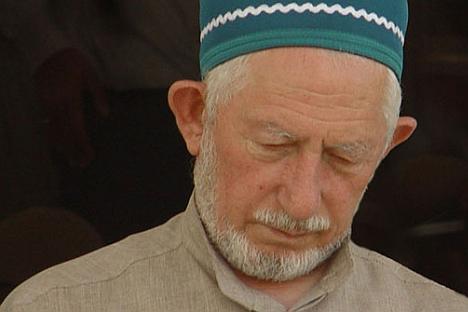 The Dagestan authorities have confirmed to Interfax the death of Islamic scholar Said Apandi Atsayev (al-Chirkavi) in a bomb explosion in the village of Chirkei.

"The preliminary data is that a total of seven people have been killed, including the sheikh and the female suicide bomber," a spokesperson for the Dagestan Interior Ministry said.

"The sheikh's death is confirmed, a team of investigators are working at the scene," according to a representative of the Russian Investigative Committee's Investigative Directorate for Dagestan.

"The preliminary data is that the improvised explosive device attached to the body of a suicide female bomber killed the spiritual leader, as well as three parishioners," a source said.

The house has been cordoned off, a team of investigators are working at the scene, he said.

Meanwhile, a group of terrorists has seized a building housing the weapons room for a special forces squad in the village of Belidzhi in Dagestan's Derbent district; a battle is under way, a source from Dagestan's law enforcement authorities told Interfax.

Officials were not immediately available to confirm this report.