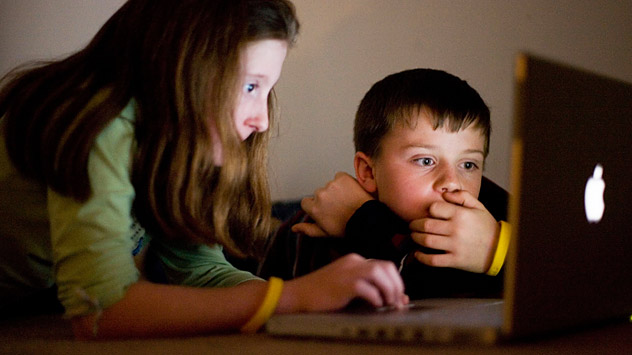 Taking a SaaS (Software as a Service) approach, Dnevnik.ru offers a bundle of IT services to schoolchildren, teachers and parents: It features electronic grade books, electronic school journals and a service for building class schedules. Following a “freemium” business model, the company has chosen to offer its main services to teachers and parents free of charge. In turn, the company relies on returns both from its advertising ventures (it has set up special commercial projects with Microsoft, Megafon, Intel and others) and from its advanced, pay-to-use services, such as SMS-notification for parents regarding their children’s marks and attendance.

How to improve Russia's secondary education

Some 20 thousand schools have already been connected to the service, bringing Dnevnik.ru upwards of 2.5 million unique visitors a month. But the company’s services are not actually being put to use by all 20 thousand schools, since many of those registered remain mere ghost users with open accounts that have yet to be used. Only about half of the accounts are active users, Dnevnik.ru CEO Gavriil Levi estimates.

Dnevnik.ru has yet to record a profit, but Levi expects to break even in three years. Considering that the service was launched in 2009, the project is not expected to yield any substantial profit before 2015. “We could be making a profit right now if we kept our expansion plans down. The company is already making enough revenue for that – several millions of dollars,” said Levi. In general, public services have longer turnover periods than those solely targeting the private business sector, Dmitry Chikhachev, managing partner of Runa Capital, explained. However, Chikhachev also pointed out that, along with medicine and the public sector, the education market is far from saturated with information technology ‒ a positive for Dnevnik.ru.

Levi is planning to use the money contributed by Runa Capital to develop the company in three directions: aggressive expanding into the Hungarian, Polish, Israeli and U.S. markets; updating and modifying the underlying software (the service itself and related applications: the only mobile version currently in existence is for the Android operating system); and adding an educational content sharing platform to the service.

The $5 million investment from Runa Capital is part of the company’s second round of investments. Previously, Dnevnik.ru received $1.7 million from the Prostor Capital Investment Fund. “At this point, both the owners and Runa Capital have minority stakes – less than 25 percent each,” said Andrei Kulikov, analyst at Fast Lane Ventures, when commenting on the move.

According to the Fast Lane analyst, Runa Capital was attracted to the project by the aggressive strategy of Dnevnik.ru and its focus on expansion into foreign markets. “Dnevnik.ru is not currently a market leader, but the company’s ambitions will most likely lead it to a dominant position,” Kulikov said.