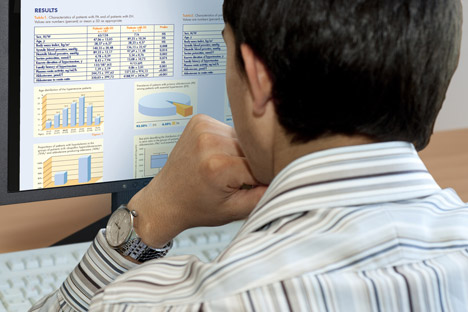 China and India will continue to face an economic slowdown over the coming economic quarters. Source: PhotoXpress

The think-tank also sees a continued economic slowdown in the G7 countries over the next few quarters.

Giving a glum outlook for the leading emerging global economies, the Organization for Economic Cooperation & Development (OECD) said on Thursday that Russia, China and India will continue to face an economic slowdown over the coming economic quarters.

The Paris-based economic think-tank, was cited by Reuters as saying that its composite leading indicator for China held steady in July from June at 99.1, a rate consistent with an economic slowdown and below the long-term average of 100. The indicator for India also remained stable but at the even lower level of 98.1, while Russia's index dropped to 99.1, from 99.6 in June, Reuters added.

The easing for the G20 (Group of 20) area marks the third quarter running of slowing growth but “masks diverging patterns,” with a moderate slowing in the United States and contraction in the Eurozone, Reuters cited the OECD as saying.

Developed countries will also continue to struggle in the coming quarters, the OECD was cited by Reuters as saying.  The organisation last week cut its growth forecasts for most countries in the Group of Seven developed economies, saying that the eurozone's debt crisis had spread to the region's core.

“Composite leading indicators, designed to anticipate turning points in economic activity relative to trend, show that the loss of momentum is likely to persist in the coming quarters in most major OECD and non-OECD economies,” the OECD was cited by Reuters as saying in a statement.