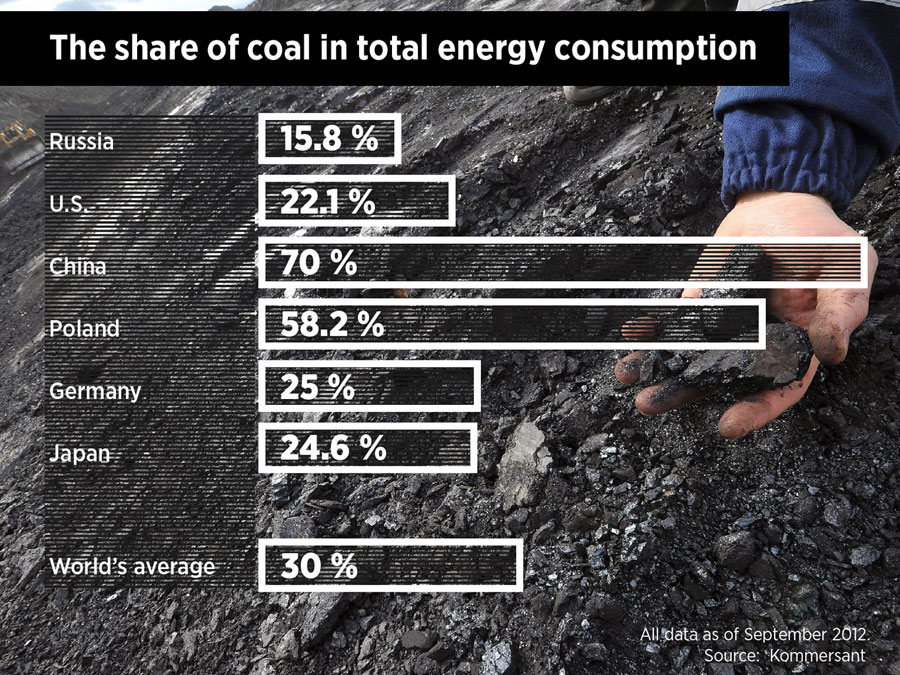 If no direct Moscow-Vorkuta tickets are available, the next best itinerary to Vorkuta involves a 2.5-hour flight to Ukhta, followed by a 14-hour train trip across the tundra. These are the legendary Gulag zones. In the early 20th century, the Pechora Basin – the largest coal deposit beyond the Polar Circle – was discovered here. The first miners to work the Vorkuta coal mines were political prisoners in the 1930s-1950s. Around 1953, the Ministry of Industry took over the Vorkuta mines from the Ministry of the Interior, and, in 2003, Vorkutaugol Ltd. Incorporated all of the local mines into the joint-stock metal company Severstal. Since then, the mines have been modernized: production at Vorkuta can currently match even the Kuznetsk Basin, which accounts for 60 percent of Russia’s coal output.