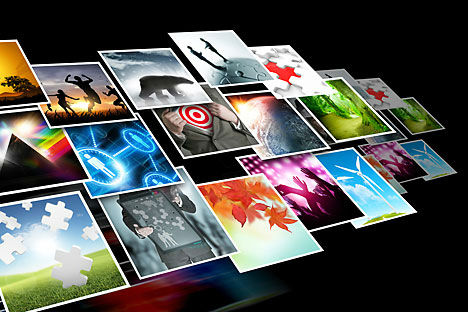 The last obstacle for the service’s launch in Russia is issues with local copyright holders.

While Russian music lovers have been left guessing what awaits them in the local version of iTunes store, journalists have had a glimpse through the shop’s backdoor ahead of its official opening.

Prices for music became the biggest surprise as songs were priced at 15 roubles, half the price of music in the United States, a Vedomosti reporter reported on Monday. Shopping for music and films online hasn’t become possible yet, but sources told the business daily the launch could happen as soon as December.

Sneaking into the yet-closed shop was actually not that difficult.

The service is still inaccessible for Russian IP addresses, but when searches with iOS can’t find requested tracks, the system offers to check what lies in the iTunes store. Prices for albums vary from 49 to 199 roubles, depending on how recently they were released, Vedomosti reported.

At the moment, the last obstacle for the service’s launch in Russia is issues with local copyright holders. In Russia there is no system, when copyrights are delegated to a unified company, which would have made the negotiations process easier.

Speculations on the anticipated date, however, have surfaced already. The iTunes store might come to Russia together with the latest iPhone 5, sources told Vedomosti.

According to other sources, Apple’s senior managers, Eddy Cue, senior vice president of Internet Software and Services, and Ben King, head of iTunes in Europe, reportedly arrived in Moscow to launch the service this week, but the opening was postponed due to copyright issues.

The most pessimistic sources suggest that the service might not become available at all, if settling all problems with Russian copyright holders proves impossible.

Other stores coming to town

But regardless of the future of Apple’s popular service, other international music and film sellers have eyed the Russian market for their expansion.

Recently, French music service Deezer became available for Russian users, and Spotify and Google Play Music might start working in the country in 2013, according to Vedomosti sources.