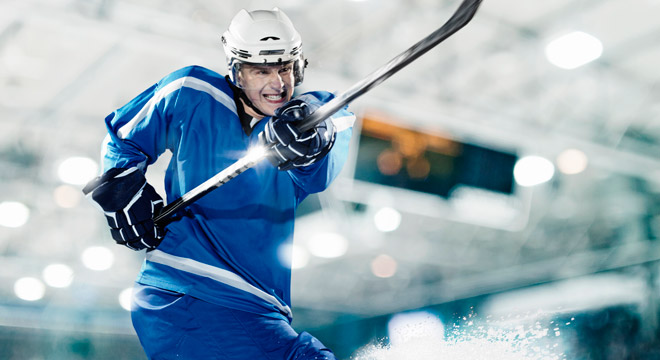 Unknown in Russia, but popular overseas

Road to the NHL: From Moscow to Dallas

Dmitry Sinitsyn actually started his road to the NHL in the United States. He was born in Russia, but when he turned 15, he came across the ocean to play for the Dallas Stars Under-16 team. In 57 games with the Stars he scored 24 goals with 28 assists. After two years, his student visa expired and he returned to Russia. There he skated seven scoreless games with the Zelenograd team in Russia’s Minor Hockey League-B. This is the reason Sinitsyn is virtually unknown in Russia.

But there was some real competition for Dmitry overseas. He was drafted by the Green Bay Gamblers in the 5th round (74th overall) and drafted by the Kazakhstani team Barys Astana in the second round (38th overall) of the 2011 Kontinental Hockey League (KHL) Draft.

He was not among the 210 players in Central Scouting's final rankings, prior to the 2012 NHL Draft. Still, the Dallas Stars drafted him in the 7th round (183rd overall) in the 2012 NHL Draft. Coaches from the Stars' Under-16 program know Sinitsyn very well and praise his abilities. According to them, he is as good of an offensive tool as any of the top U.S. players in the 2012 Draft.

“Moscow is a megapolis. There’s public transport everywhere, you don’t even need a car. In Dallas you have to drive - But the good thing about it? There’s like, 10 days of winter.”

About his abilities “I can manage the puck pretty well. If it comes into my zone, I can take the puck away. I like to take one-timers on the power play and I can see those back-door passes.”

Once being the youngest D-1 player

By the time UMass-Lowell drafted Sinitsyn in 2009, he was set to be the youngest D-1 player in the USA. Sinitsyn skates very well and has great physical toughness.

Sinitsyn is a polyglot, who speaks fluent Russian, English, and Spanish. He owes some of this to his mother, who is a language teacher back in Russia.

Dmitry is a fan of Viacheslav Fetisov – a living legend of Soviet ice hockey.