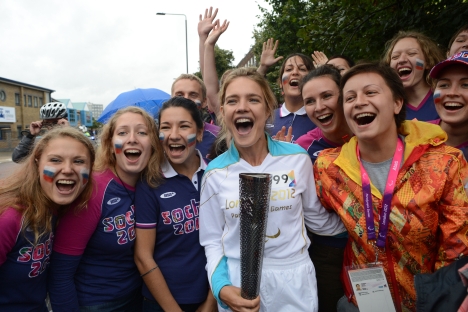 The Russky Reporter magazine introduces the events of 2012 that should make Russians feel proud of themselves and their country.

It is all too easy to revile Russia: the climate is wretched, the bureaucrats are thieves, people on the bus are rude. But 2012 brought many events that should make one feel proud of the people who live in Russia

The birth of the volunteer movement is usually traced to the season of wild forest fires in 2010 when many people voluntarily helped the victims for no remuneration.

Yet even earlier many took part in various civil affairs, from helping children’s orphanages to independent journalism. In the past two years social problems reached a critical mass.

There’s the “blue buckets” that spot traffic rule violators and wage a battle against drivers who illegally put blinking lights on their cars. There’s the environmental movement that protested against the building of a highway through the Khimki Forest. And the crusade against the embezzlement of government money launched by Alexei Navalny…

At the elections last winter, there was a record number of volunteer observers who informed the public about vote-rigging, triggering a civil protest campaign in Moscow.

Then there was the flooding in Krymsk, when thousands if not tens of thousands of people collected relief supplies and went to the city to clean up the aftermath of the disaster. 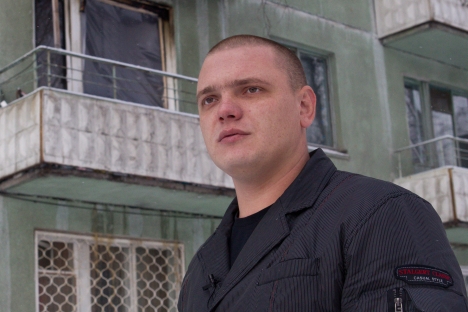 “There is nothing heroic about what I did. Every normal person would have done the same,” says physical education teacher Vladimir Snatenkov, of the Volgograd Region, who rescued two girls who were drowning in a river last summer.

“You call that heroism? If I didn’t go in someone else would have,” echoes Aleksandr Okonechnikov, a taxi driver from Tomsk who rescued four children from a burning building. 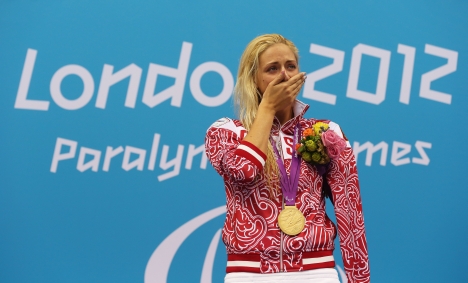 Our team won second place behind the Chinese at the London Paralympic Games.

Lyudmila Vasilyeva, a wheelchair-confined fencer, comments on her success:

“Disabled people are more motivated. Healthy athletes have many more ways to make money in addition to the Olympics, but for Paralympians the Games are the only chance to become famous and make money.” 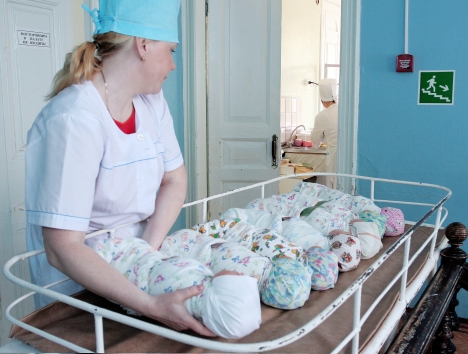 During ten months this year, the natural population increase amounted to 790 people. It would seem to be a tiny figure, unless one remembers that Russia has not had any natural population growth since 1991. If there was any growth, it was only due to immigration.

“At present, those who were born in the mid- and late 1980s are of child-bearing age, and there are a good many of them,” explains Ivan Beloborodov, Director of the Institute for Demographic Research. “Besides, formerly women gave birth to their first child at 20-25, but now it’s after 25. Without that, the demographic groundswell would have spent itself earlier.” 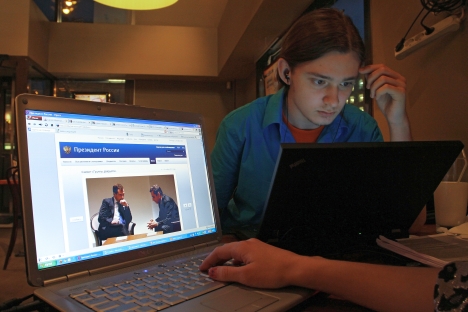 Today practically 100 percent of young Russians are internet users. Russia leads Europe in the number of Internet users ahead of Germany and France. A Google survey has shown that Russian students spend an average of 4 hours a day on the Web, more than in any other country in the world. 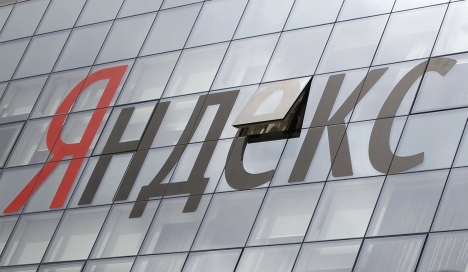 The Russian search engine goes global. The process was triggered by Yandex’s triumphant IPO on NASDAQ.

This year the company launched its own browser and broke into the Turkish market. Yandex.com.tr. is the first attempt to expand beyond the Russian-speaking world.

The monthly number of hits in Turkish has already reached 60 million. Yandex has hinted that if this experience is successful, Europe will be the next target for expansion. 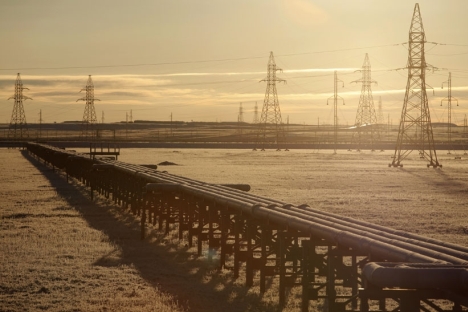 The project, however, has an obvious downside as it extends the period in which the Russian economy survives only by bringing in new reserves. 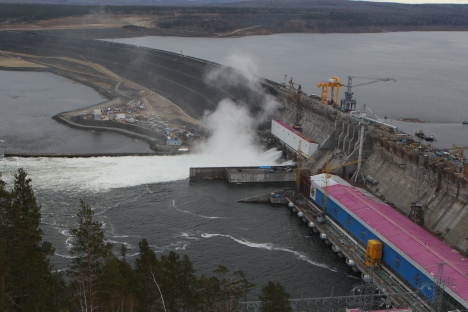 In recent years three giant hydropower stations have been built in the country. The Boguchanskaya power plant on the Angara River in Siberia is the fourth largest in the country and the largest to be launched since the 1970s. 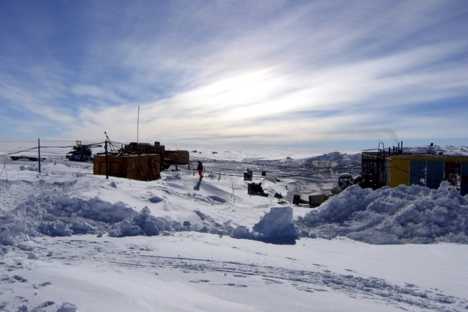 The Vostok Antarctic station is probably the most extreme place on the planet. It was here that the lowest temperature (almost 90 degrees minus) was registered. And it was here that Russian scientists made a great geographical discovery: a lake larger than the territory of Macedonia. Initially, scientists were taking ice samples to find out what the climate was like thousands of years ago. On 5 February 2012 the drill pierced 3769.3 m ice to reach a lake. 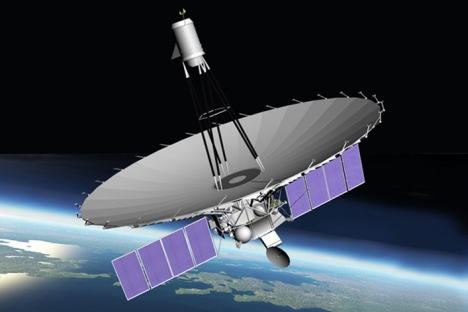 Circling the planet is RadioAstron, a ten metre antenna that catches cosmic radio waves from pulsars, black holes in the centres of galaxies, interstellar gas and so on. The antenna serves some of the biggest ground radio telescopes in the world.

Thanks to the antenna, the telescope base is 300,000 kilometres. Accordingly, the resolution is thirty times greater than that of terrestrial interferometers. Such a resolution makes it possible to see what is happening on the edge of black holes or to look for wormholes, the holes in space that lead into other times and dimensions.