The Nativity of Christ: unique collection of Russian religious painting

Culture
RBTH
These paintings seem to be rare examples of secular religious painting, because in Russia this genre was monopolized by the church, so the "unclerical" painting that depicted biblical scenes was totally replaced by icon painting. 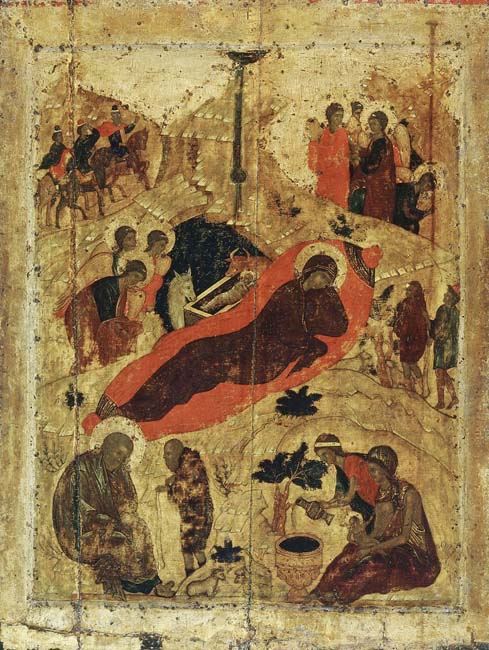 The nativity of Christ, icon in the Annunciation Cathedral in the Moscow Kremlin, 1405 // Generally, religious painting were neglected in Russia. The genre of religious painting, performed by such European masters as Da Vinci, Rafael or Boticelli, here was monopolized by the church, so that "unclerical" paintings that depicted biblical scenes were totally replaced by the icon painting. Since the very beginning Russian orthodox icon was considered not as a simple image: it was a sacral object and any deviation of canon was not approved. These paintings seem to be rare examples of secular religious painting. Today all of them are devoted to the Nativity of Christ. Merry Christmas! 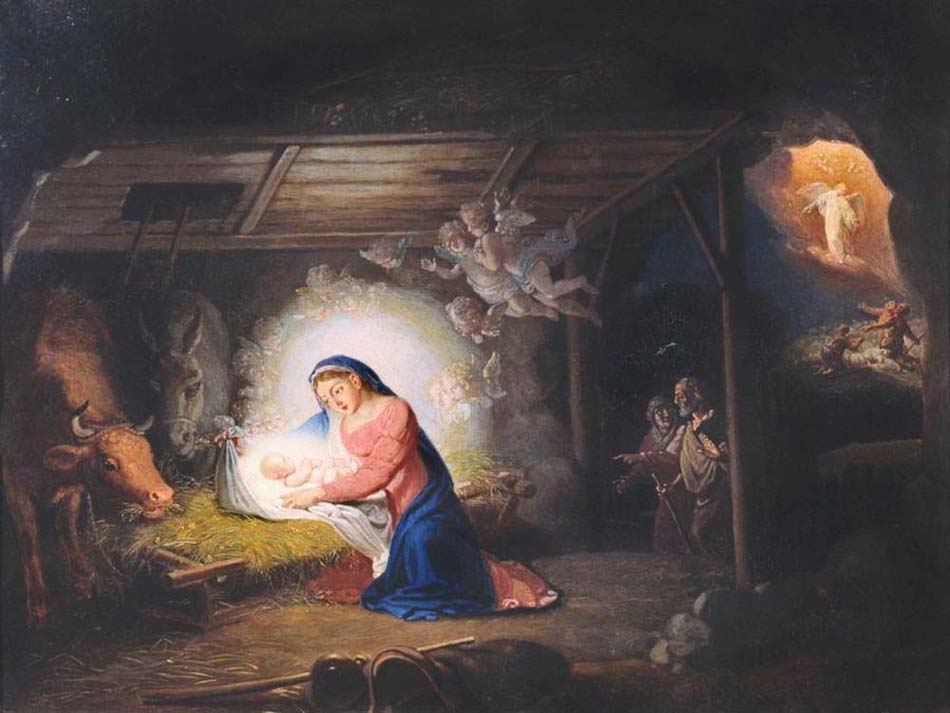 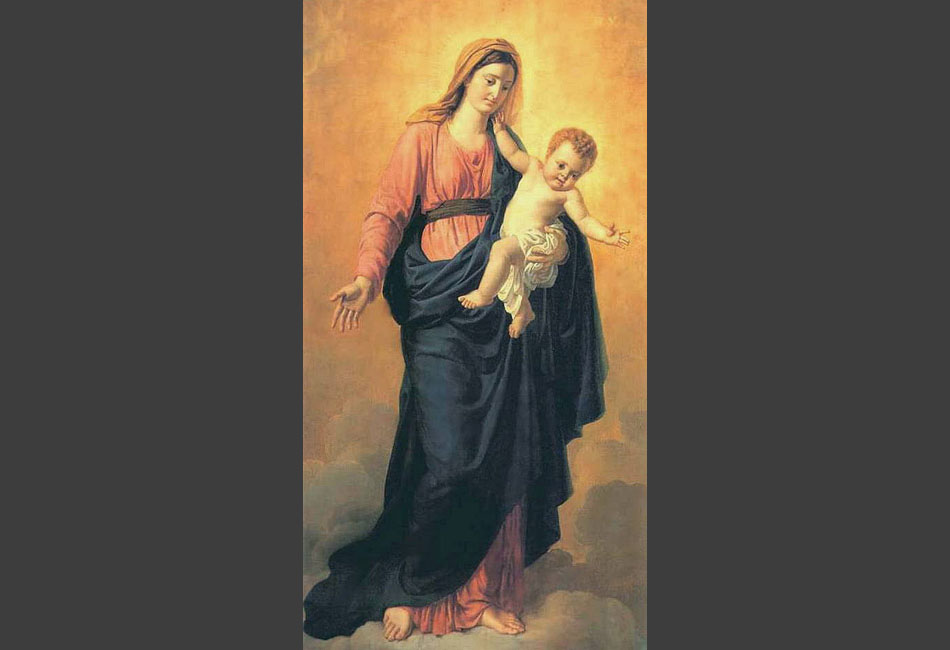 Madonna with the infant Jesus, 1807 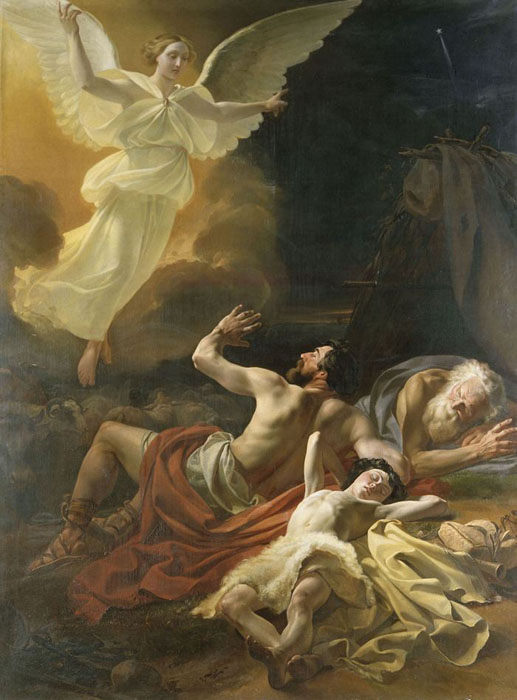 The Angels' Visitation of the shepherds, 1839 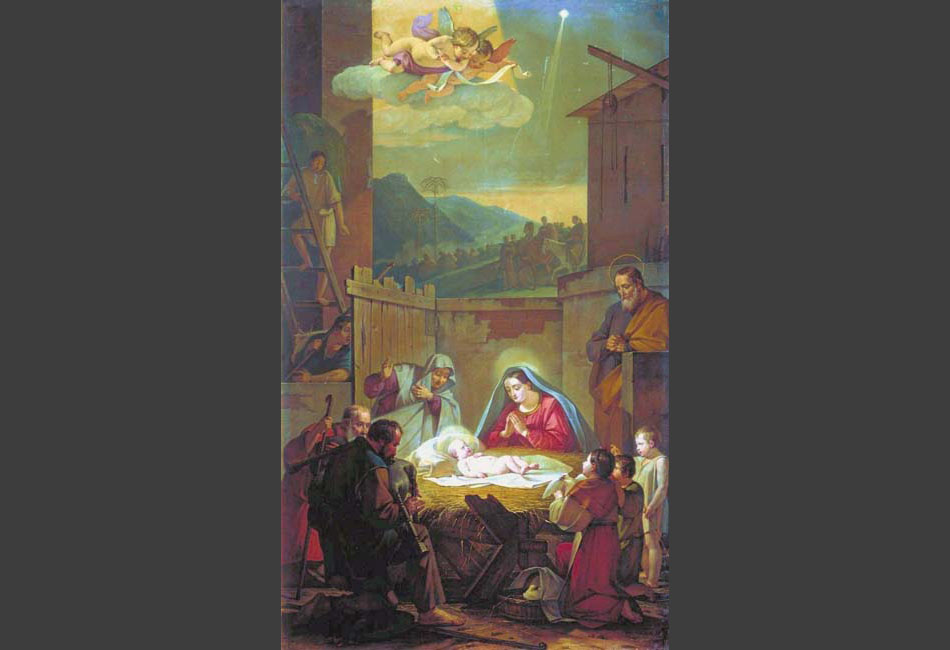 The Nativity of Christ (Adoration of the Magi), 1847 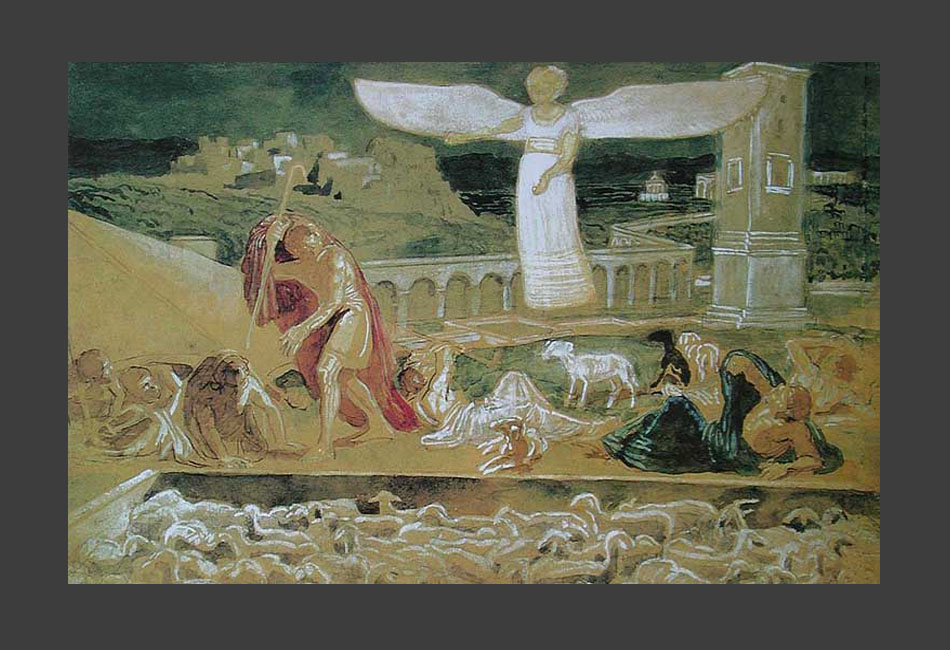 The Visitation of the shepherds by the Angel, annunciating that the Christ was born, 1850s 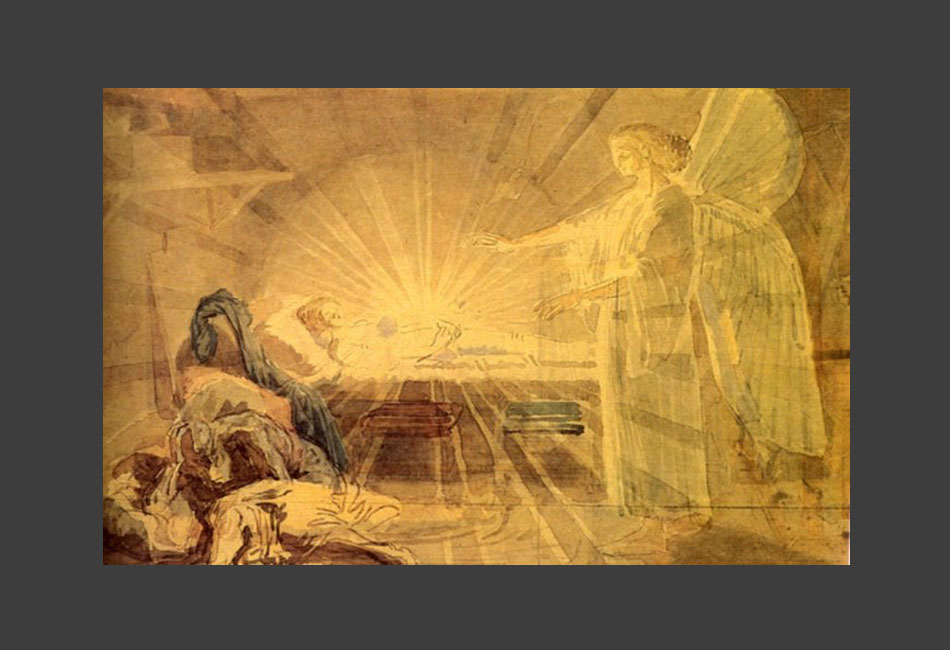 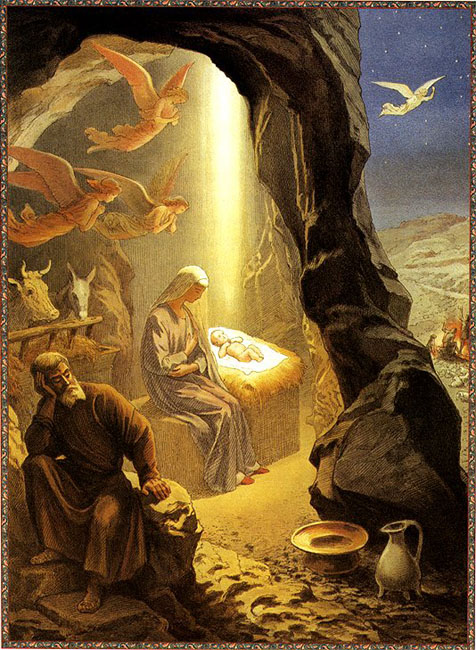 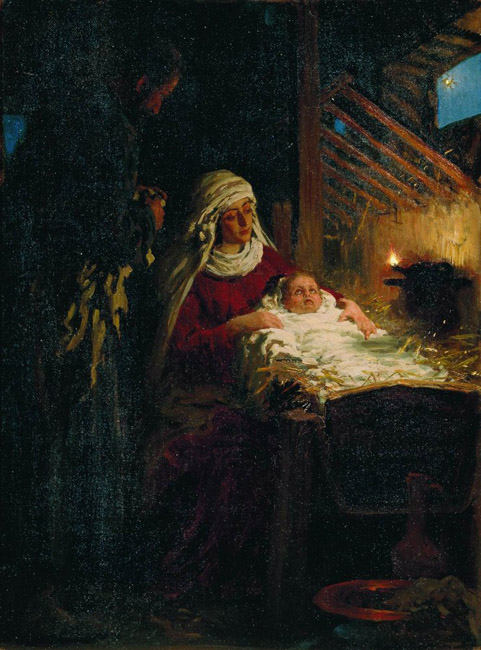 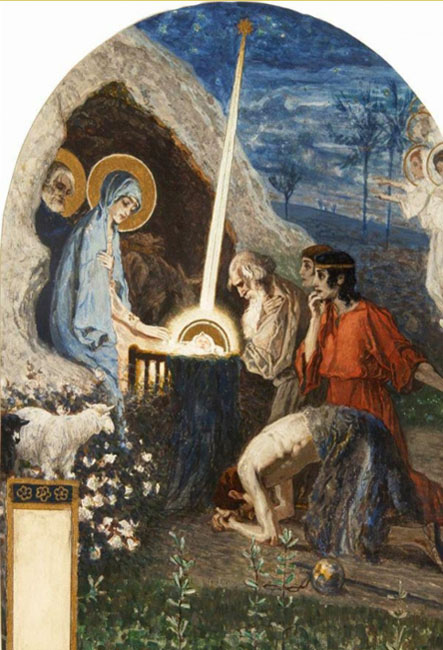 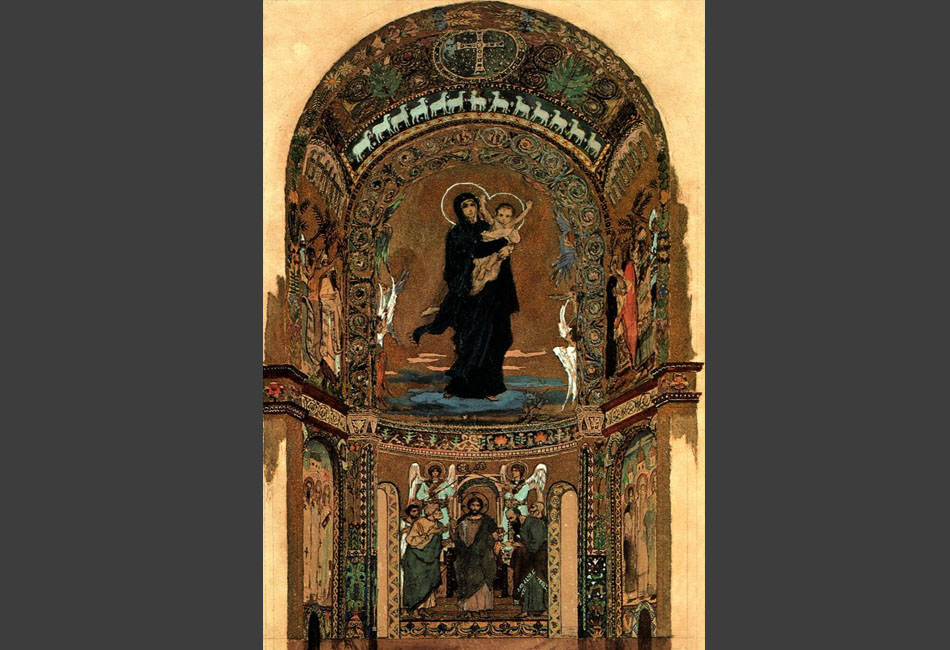 The fragment of mural decoration in Vladimirsky cathedral (Kiev), 1893 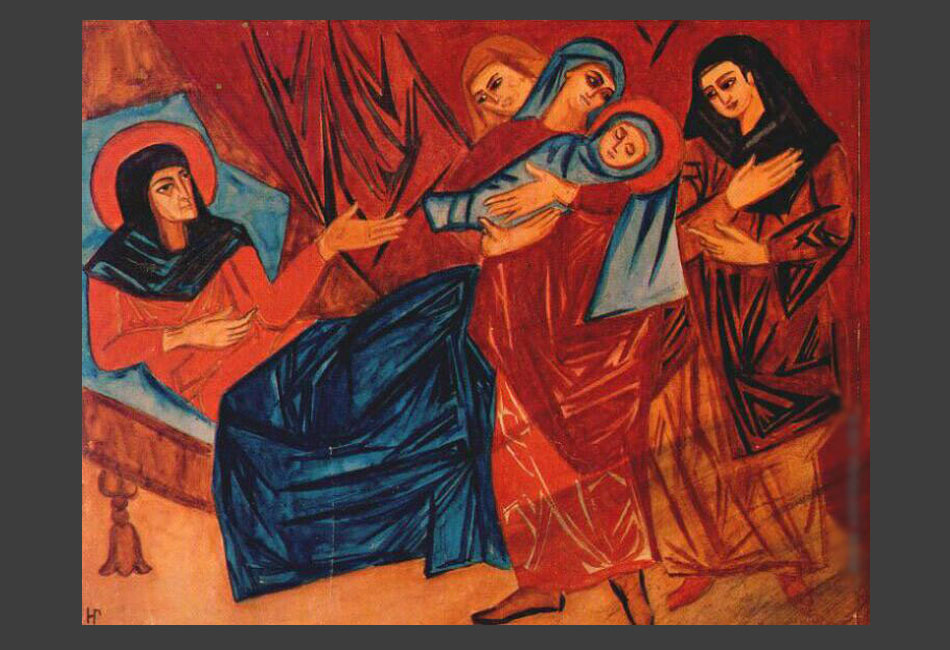 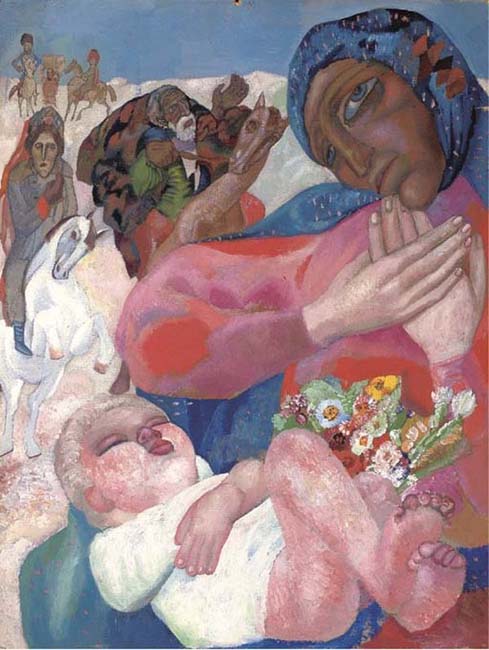 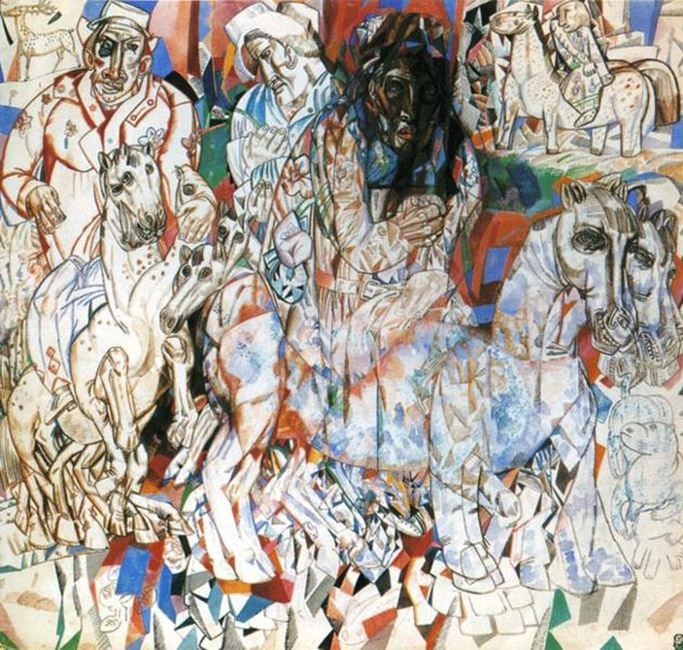 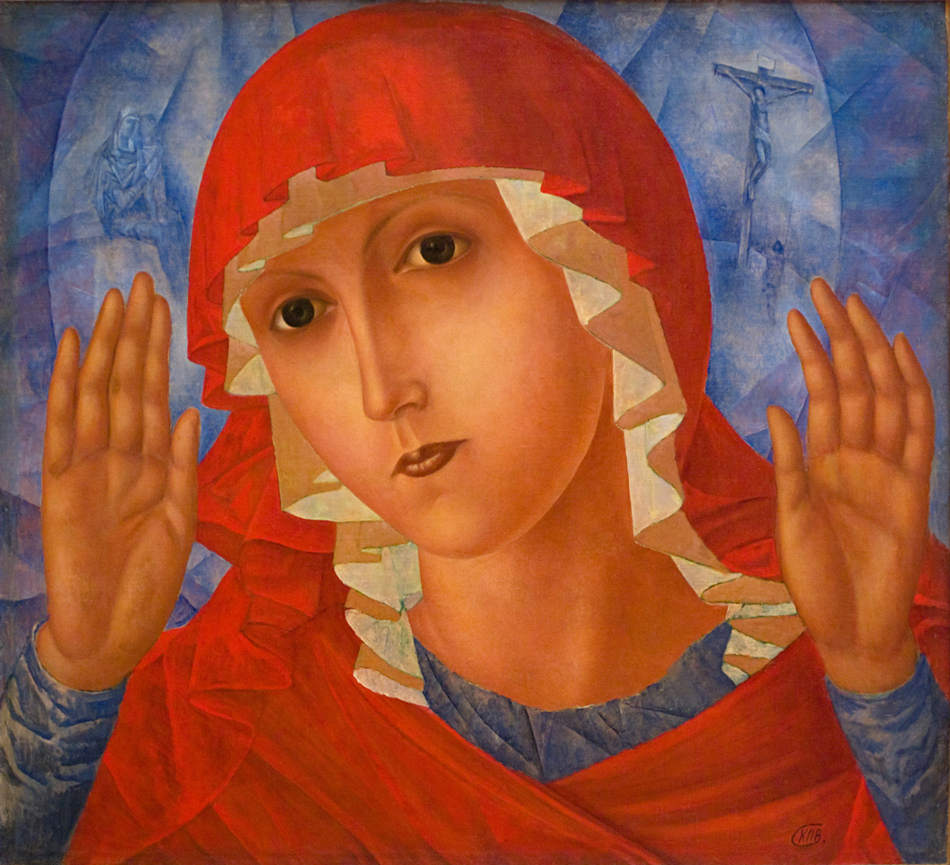 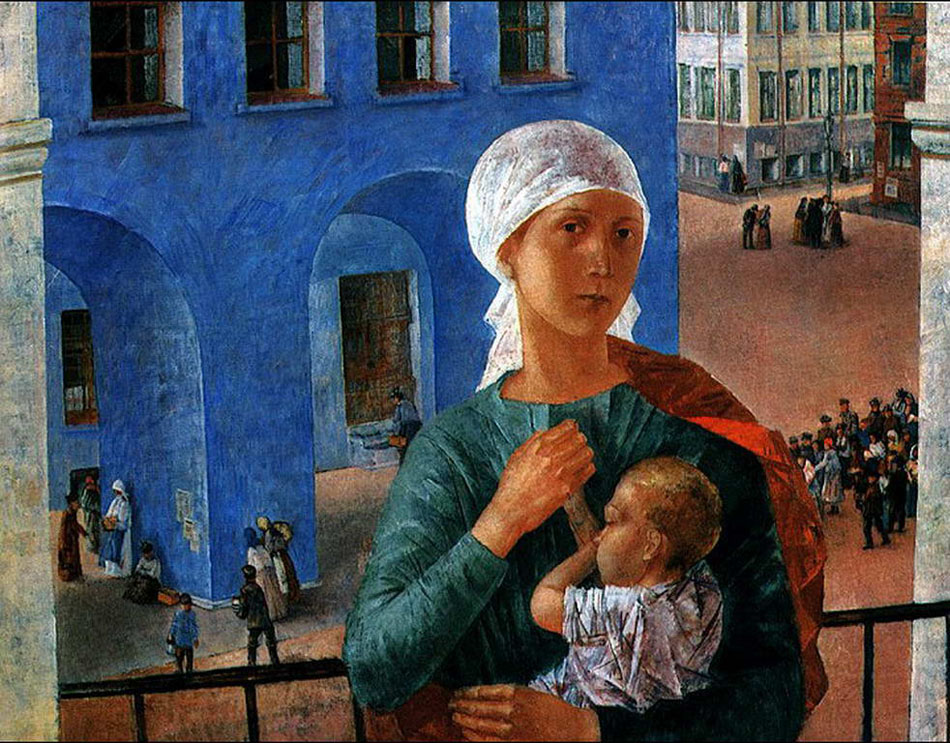