Behind the mystery of wall carpets 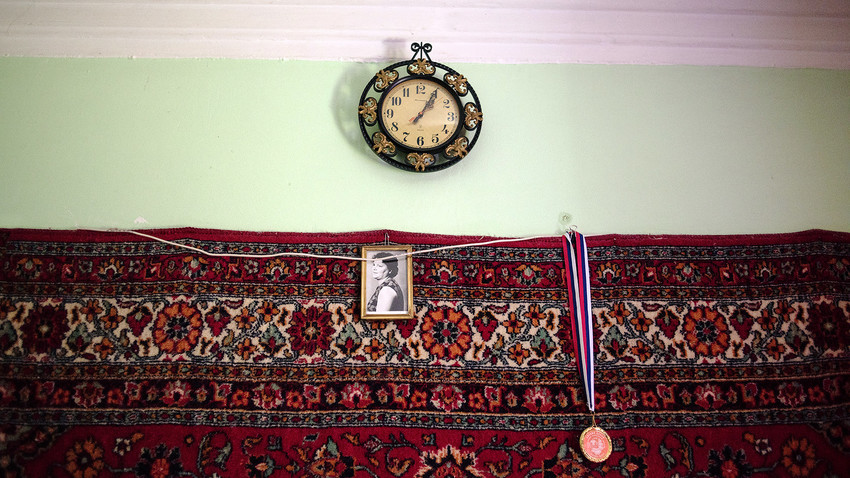 Valery Melnikov/Sputnik
Why do so many Russian homes have carpets all over their walls? Russia Beyond takes an in-depth look at one of the most intriguing Soviet traditions.

Do you know what really hits home with Russians when they watch the brilliant “The Big Lebowski” by the Coen brothers? It’s the rug, the one “that really tied the room together.” 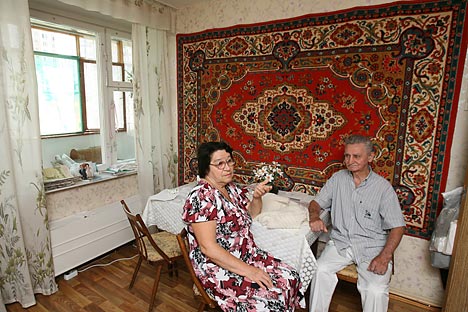 Many of hipsters now instagram their look with a carpet on the wall at the background as a funny 'old-school' tradition. Source: PhotoXpress

Although the Dude uses it the proper way, covering the floor, its pattern strikingly resembles that of an old carpet hanging on the wall of a babushka’s apartment. But again, why and what for?

Carpets invaded Russian apartments in the ‘60s, and the reasons for that were numerous. During the time of massive urbanization, millions of people were leaving their rural houses, dormitories and even barracks, and moving into newly-built city apartments in low-cost, concrete-paneled buildings. These buildings came to be known by the twisted name of  – because they were built during the time Nikita Khrushchev directed the Soviet government.

The apartments were very cold in winter ( were concrete after all), so people began using wool carpets as means of heat insulation, especially in the northern regions and the Far East. 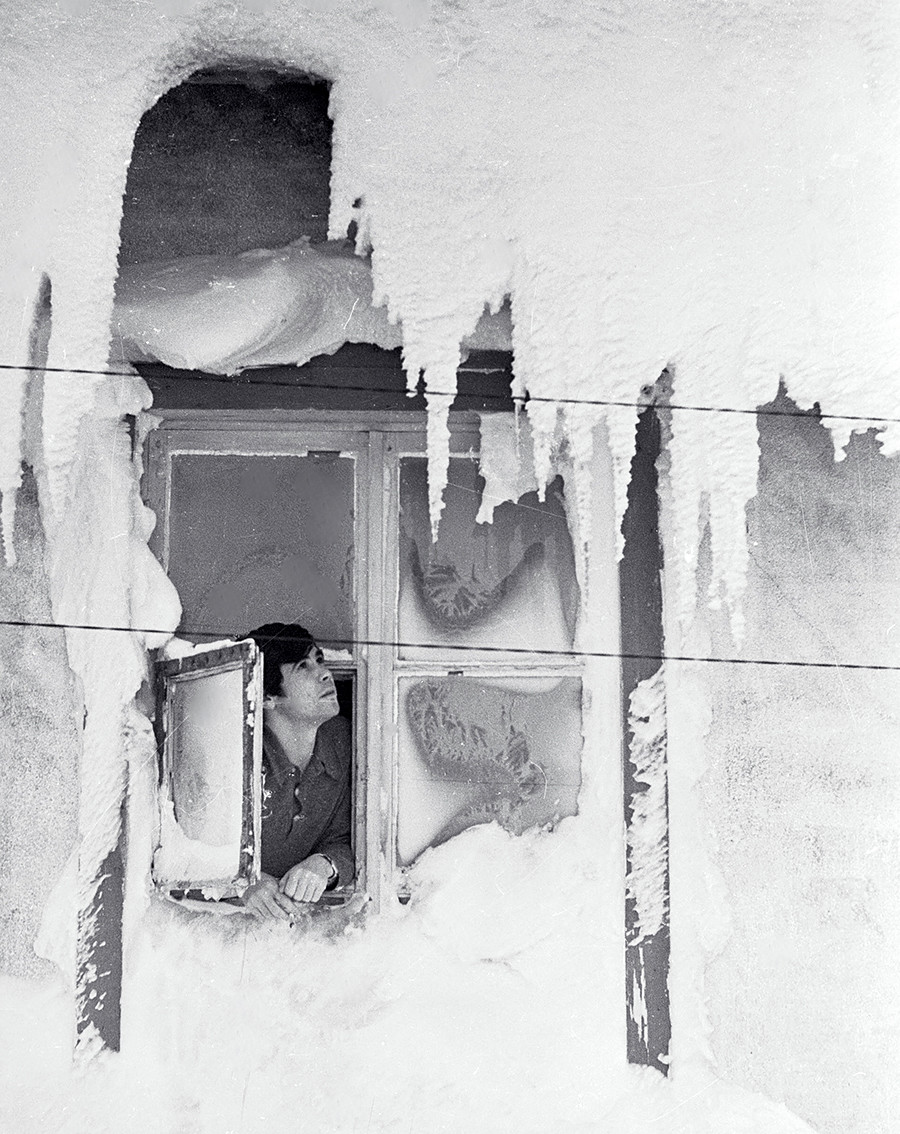 “We didn’t care about how it looked,” said Sergei, a blogger from Siberia. “But when it’s -40 Fahrenheit outside, and a match lit near your living room’s wall is starting to burn downwards because of the descending cold air current, it’s better to use carpets than to catch while sleeping.”

The walls of were not only cold but also thin – so thin it was sometimes hard to fall asleep in the room while somebody was watching TV in the kitchen, not to mention the quarreling neighbors and their screaming children. So carpets also served as soundproof material.

And the last, but by no means the least, they are beautiful in their own way, especially those which were produced in the southern Soviet republics of , Turkmenistan Kazakhstan.

Naturally, the Muslim states of the Middle East were the ones that introduced carpets as decorations to medieval Europe. In Persia, wall carpets were considered true treasures because of the complexity of their production.

So in century Europe, the carpets (received as gifts or bought in the East) became an indicator of high social status. The same is true for Russia, where tsars often received expensive carpets from eastern ambassadors. The walls, floor and ceiling of the bedroom of Tsar Alexis in the 17th century were decorated with magnificent carpets and tapestries. This trend was picked up by the nobility and continued the next century when Peter the Great established the royal tapestry mill that produced to decorate royal estates. In the 19th century, carpets began to appear in the homes of rich peasants and townsfolk who wanted to show that they were as wealthy as the nobility. 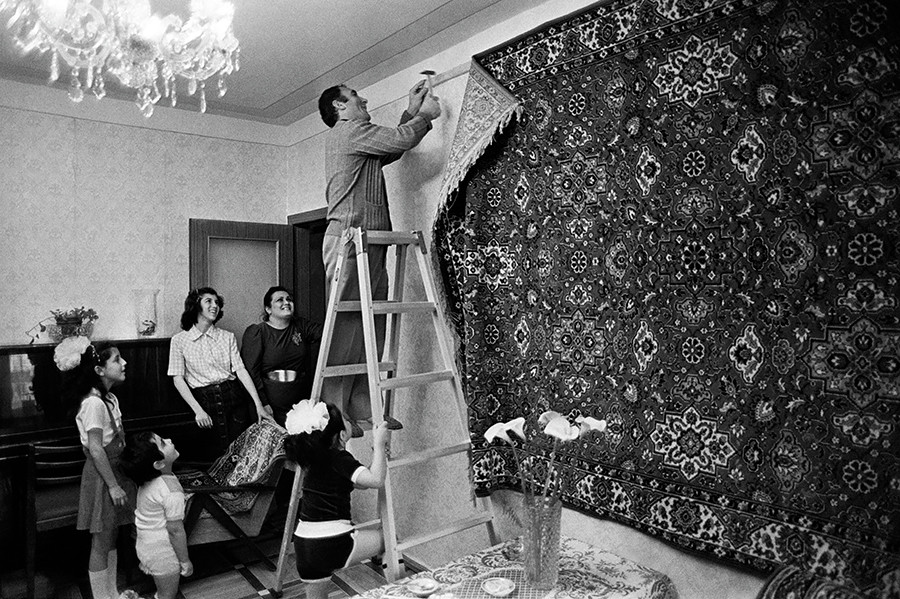 In Soviet times, carpets also were a sign of a well-to-do family, because it could be really expensive. With an average monthly salary of 120 rubles to 150 rubles, a carpet’s cost varied from 125 rubles (in 1961) to 300 rubles to 500 rubles (in the 70s), but that’s for the carpets made in the Soviet ; the prices for Chinese and Vietnamese carpets were really exorbitant, reaching up to 1,500 rubles.

But one couldn’t just walk in a shop and buy a carpet – in those times, Soviet citizens had to “procure” (’) almost every expensive and beautiful piece of furniture and apartment decoration. The potential buyers’ names were put on a special list in chronological order; people had to wait for a long time, up to a year, to purchase the long-desired carpet. The same was true for wardrobes, washing and meat-mincing machines, cupboards and sets of crystal crockery that inhabited these cupboards. But collected together, and topped with the inevitable seven marble statuettes of elephants, all these things formed a solid image of a well-off engineer’s or a civil servant’s city apartment. The wealthiest of them even bought carpets to cover the floor, which, too, could be very cold.

In the USSR, carpets became an essential item in everyday life. In a superstition connected to carpets states that “one should not nail the carpet to the wall, it may lead to a row in the family.” This superstition is similar to the ancient Russian belief about salt, which says, “if you spill the salt, you’ll get in a row with the one who saw you do it.”

The key to both superstitions is the same – both salt and carpets used to be very expensive, so it’s no wonder that spoiling them causes a row. As for the carpets, Russians usually hang them on the walls using small stitched threads. 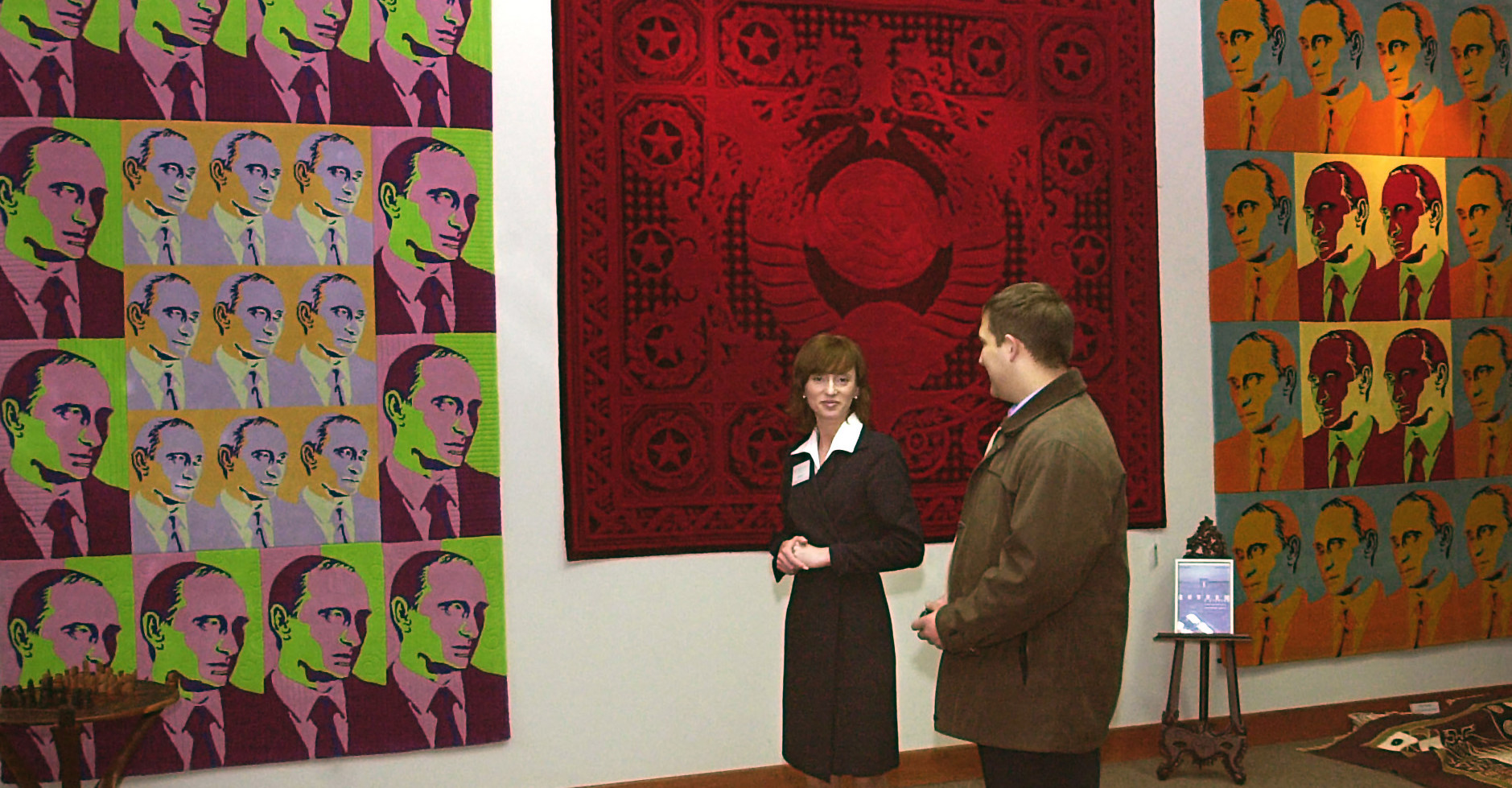 Nowadays, young Russian designers, artists and eccentrics have renovated the trend for wall carpet and even devised a humorous title for it: “Its Royal Woolness.” So maybe hanging one in your apartment isn’t such a bad idea after all.