Five cultural events for the week of Jan. 13-19 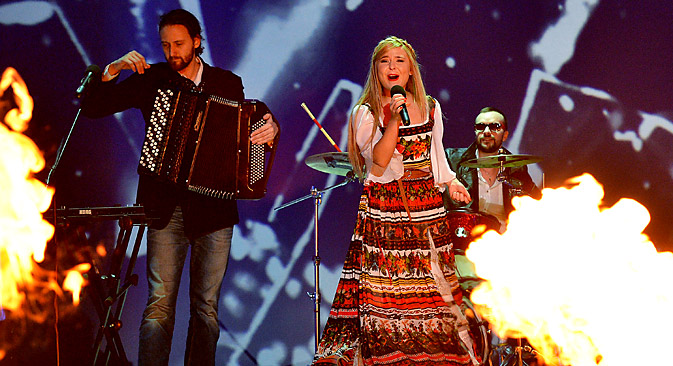 Folk singer Pelageya will stage a concert in Moscow's Crocus City Hall. One of the most talented and renowned names on the Russian folk stage, Pelageya started singing at the age of four and has been performing regularly ever since.

She is known for her artful rock adaptations of folk songs from different Russian regions. Many of Pelageya's songs tap the collective unconscious.

The Cossack hit Lyubo, Bratsy, Lyubo (Brothers, our life is a pleasure), which Pelageya performed when she was nine, became an unofficial anthem of the Russian servicemen during the second Chechen war. The singer's constant prime-time presence on all the major TV channels speaks volumes of her popularity in Russia.

There are several floating museums in St. Petersburg. Apart from the obvious Cruiser Aurora, which started the 1917 revolution by firing a symbolic blank round, the city boasts another historic ship - the icebreaker Krasin. Built in 1917, the Krasin served for decades as the flagship of Soviet Arctic research. She finally retired in 1998. 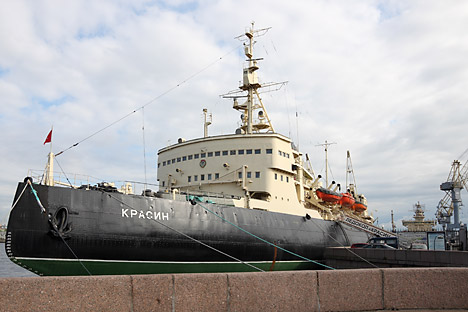 This time around, the Krasin offers an exhibition devoted to the icebreaker's famous operation to rescue Italian researcher Umberto Nobile's airship expedition to the North Pole in 1928. The airship crashed on its way back, killing several of the 16-man crew.

The surviving researchers set up a tent camp on an ice float and had to spend a month in it before the Krasin finally arrived to collect them.

The Theater Center on Moscow's Strastnoy Boulevard is featuring a road tour by Yekaterinburg-based Kolyada Theater. The theater was founded by one of Russia's best playwrights Nikolay Kolyada, whose plays are popular in Russia and abroad. 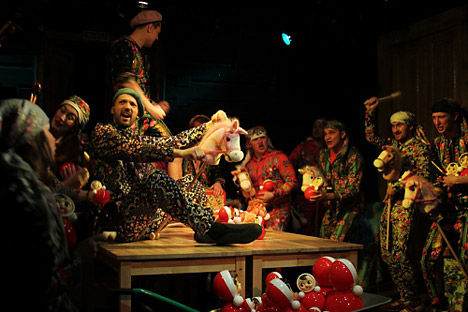 Kolyada resorts to rituals, symbolism, and poetic images to radically transform classical plays by such authors as Shakespeare, Chekhov, and Gogol, leading the audience towards the catharsis with a steady hand. The Kolyada Theater troupe are welcome guests in France and Poland, and their traditional Moscow tours are invariably sold out. 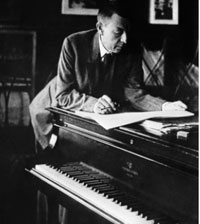 Their repertoire will include Verdi, Rossini, Bizet, Saint-Saens, Glinka, Rachmaninoff, Rimsky-Korsakov, as well as romances by Russian composers. All four singers have studied in Europe and frequently perform in the leading opera houses of the world.

The upcoming concert will become a creative debut for the performers, a chance for opera lovers to appreciate the Balcan flavour of some of the most popular classical vocal pieces.

Moscow's Triumph Gallery presents an exhibition by Russ Karablin. This Russian-speaking American artist, who was born in the city of Odessa in southern Ukraine, is growing ever more popular in the U.S. 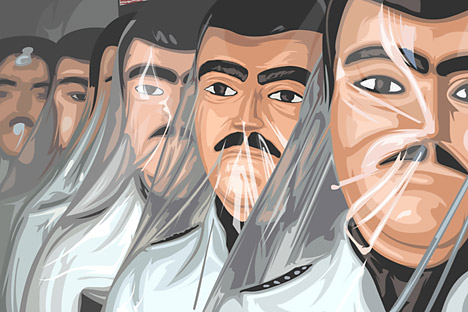 The exhibition by Russ Karablin will be held in Moscow's Triumph Gallery. Source: Press Photo

The artist works on the edge of a nervous breakdown, using his paintings to push the boundaries of what is acceptable in art. One of its works depicts four severed heads lying on the hood of a car.