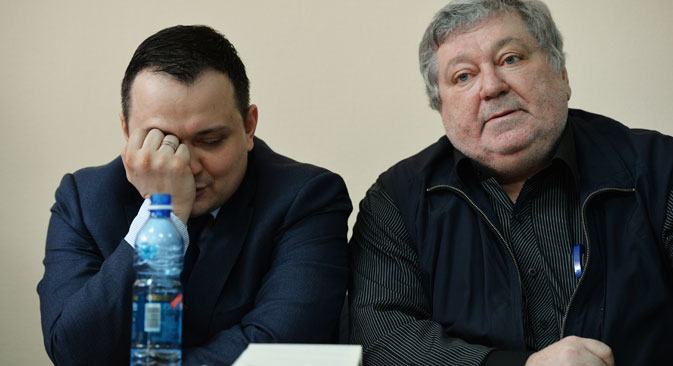 Boris Mezdrich, the director of the Novosibirsk Opera and Ballet Theater, where there was a scandal over the staging of the Wagner opera Tannhäuser, has been fired, stated the Minister of Culture Vladimir Medinsky. The minister appointed the director general of St. Petersburg’s Mikhailovsky Theatrer, Vladimir Kekhman, as the new director.

“I am glad that I did not give in to pressure and give up on the opera. Unfortunately, it was not possible to stand firm to the end victoriously. But I am thankful to all who supported us,” Mezdrich said in an interview with the Izvestia newspaper.

Regarding the dismissal, he found out on March 29, “when I met with the First Deputy Minister of Culture Vladimir Aristarkhov, who flew in from Moscow. He handed me the order terminating the contract and appointing Kekhman right there in the airport.”

The same thing happened with Kulyabin’s production. A representative of the Russian Orthodox Church wrote a letter to the Prosecutor’s Office less than a month after the premiere, accusing the director of the opera and the theater director of intentionally desecrating religious symbols.

Commenting on the situation after Mezdrich’s dismissal, Magomedsalam Magomedov, deputy head of the presidential administration, said the opera had created “a confrontation between the secular and religious communities.”

“The Ministry of Culture had to intervene in the situation, publicize its position, and take appropriate action regarding personnel,” he said. In Magomedov’s opinion, the repertoire needs to be “looked at, at some stage” by the community of experts, especially in state theaters.

The new director of the theater in Novosibirsk, Vladimir Kekhman, said that the fate of Tannhäuser would be announced later. Earlier, at a Ministry of Culture board meeting, Kekhman noted that “as a believer, baptized person, Orthodox Christian, Jew, I am offended by this. This is a demonstration of inner wickedness in the style and spirit of the League of Militant Atheists.

“Frankly, I spoke with Mezdrich today, and he told me that he will not give up this performance and will take it to the end. I think he should resign and the performance must be removed from the repertoire.” 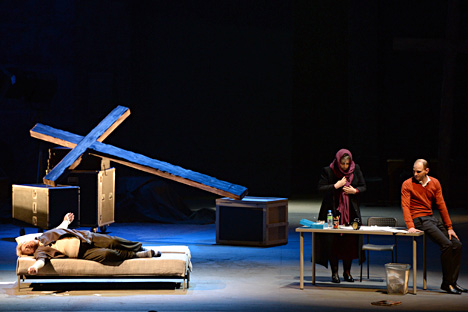