The emperor joins the army, slippery sidewalks, and overcrowded trams 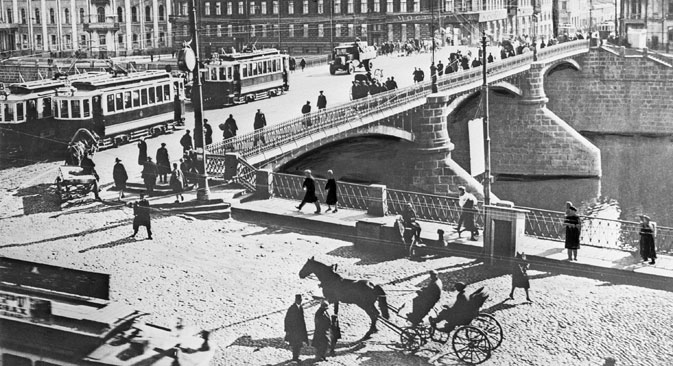 His Imperial Majesty The Emperor has graciously departed from Tsarskoye Selo to the army in the field. On the way, Their Imperial Majesties the Emperor and the Empress Alexandra Feodorovna with their august daughters, Grand Duchess Olga Nikolayevna, Tatyana Nikolayevna and Maria Nikolayevna, called at the Feodorovsky Cathedral, where a short litany of parting was held. The Imperial train is being accompanied by the Imperial train inspector, engineer Yezhov, and the train commandant, Colonel Gerardi.

A local animal protection society has appealed to the city council with a request that, when building new lines or reorganizing the existing ones, the tram directorate should lay rails in such a manner that they are not dangerous for horses.

In addition, the said society finds asphalt sidewalks to be dangerous for horses, and, in wet weather, for people as well, and henceforth requests the city council to cease further building of this type of sidewalks.

On decorating homes with birch trees

On the basis of a circular from the Ministry of Internal Affairs on ending the destruction in forests of young birches, which are used, according to tradition, for decoration on Holy Trinity Day, since this custom leads to the destruction of forests, the head of Moscow is proposing that district police chiefs order the strict non-admittance of young birch trees into Moscow on the said day.

Coaches in Moscow are growing fewer by the day. This can be felt at every step. However, the trams are becoming increasingly congested.

The chairman of the city council, N. Kotov, filed yesterday a petition with the city head, in which he points to the need to increase the capacity of trams as much as possible. As the last resort, in his opinion, passengers should be even allowed to stand inside the cars.

It should be noted that such a measure as the permission to stand inside cars is hardly possible. If presently, even without this "innovation," conductors do not always manage to take fares from all the passengers on board and maintain order in the cars, if the permission to stand inside the car is granted, they will be totally denied the opportunity to perform their duties to a full extent, especially considering that it is women who occupy the position of conductors in many cars on the busiest lines. 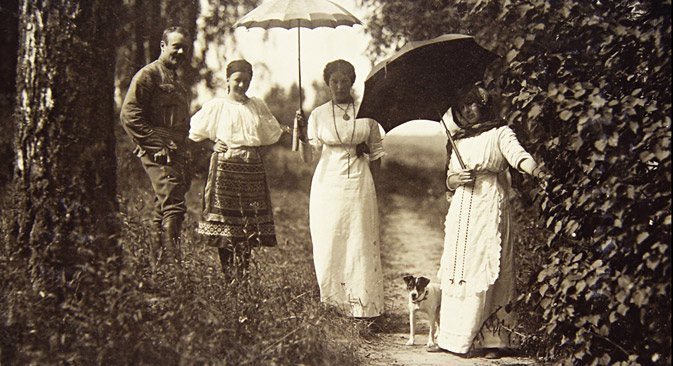 transport Russian history behind the headlines Viral in Russia