Moscow’s New Tretyakov Gallery to be free on Wednesdays 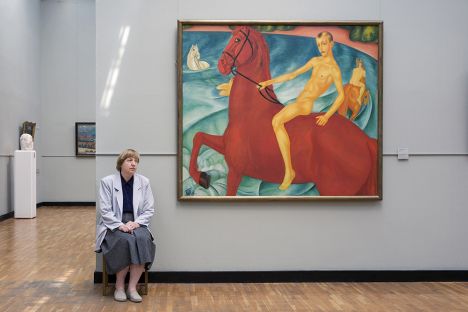 Entrance to the New Tretyakov Gallery on Krymsky Val will be free for visitors on Wednesdays until the end of the summer. Museum aims to promote avant-garde collections and boost visitor numbers.

One of Moscow’s leading art galleries has decided to extend its opening hours and offer free entry one day a week in a bid to boost visitor numbers.

Entrance to the New Tretyakov Gallery on Krymsky Val will be free for visitors on Wednesdays until the end of the summer, the museum’s press service has told RBTH.

Earlier, the museum, the sister branch of the better-known Tretyakov Gallery, also said that the working hours of the permanent and temporary exhibitions on Krymsky Val from Thursday through Saturday had been extended until 9 p.m. The innovations were introduced in order to promote and draw visitors’ attention to the collection in this building of the museum.

As director of the Tretyakov Gallery Zelfira Tregulova noted in an interview with RBTH, “there is always a huge number of people in the famous building on Lavrushinsky Pereulok with its collections of icons and Russian paintings from the 17th-19th centuries, while the building on Krymsky Val is empty. This is despite the outstanding collection of avant-garde [art], which is known all over the world.”

The gallery's most extensive exhibition projects are also held in the building. The exhibition “Hyperrealism: When Reality Becomes an Illusion,” which has collected samples of this popular Russian style of the late 1960s – early 1990s, is being held here until July 26, while the project “Analysis of Art” by some of the leading figures of Moscow Conceptualism, Igor Makarevich and Elena Elagina, will run until July 31. 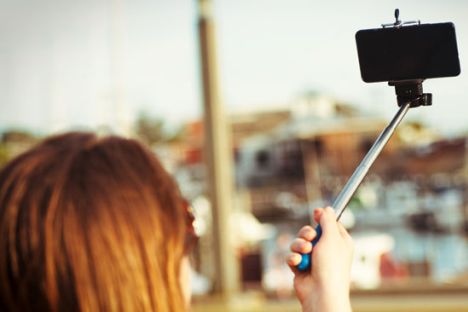